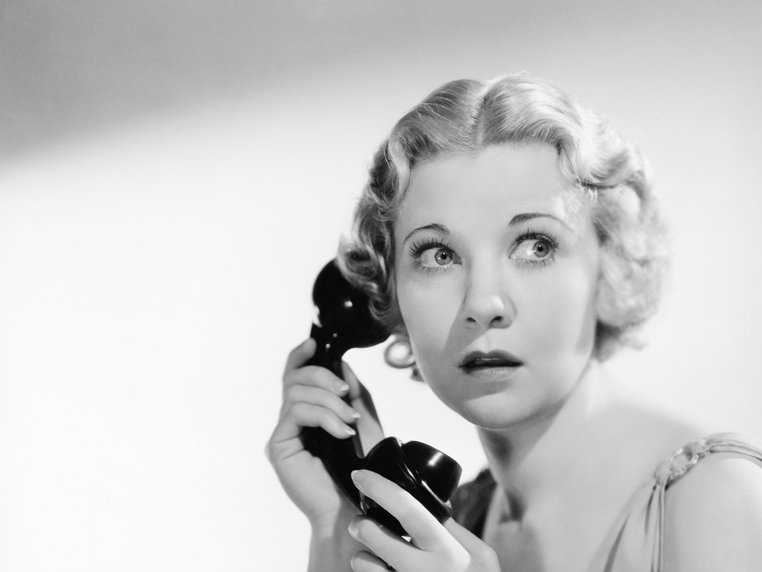 “When someone’s got a direct line to the Universe, their words have such a profound resonance, you immediately recognize them as truth.”

My Dad was a Devout Atheist

He did not believe in any sort of Divine entity. He despised organized religion. And he most certainly did not think there was an afterlife…when the body dies, it’s all over.

So when he passed away six months ago (in February), I was very curious as to what his actual post-death experience was. Did his existence just…fade to black and that was it?

Or (much to his surprise and perhaps dismay) did he discover that something – our consciousness, soul, spirit, essence, etc – does live on after the death of the body?

Now, my personal experiences in life thus far have demonstrated to me enough evidence to support a belief that there is something after the death of our bodies. Not sure what, exactly…but I strongly suspect our souls do continue to exist in some capacity.

But I must say, in the three months following my Dad’s death, other than a sense of feeling that his spirit was close (mainly in the increased clarity of my thoughts), I did not receive any sort of tangible “sign” that his soul was…you know, still in circulation ?

And then, wouldn’t you know it but three months after his passing (on Mother’s Day, oddly enough), I had the strangest experience. I woke up at 4 a.m. because I could hear a man’s voice saying, “Dad…Dad…Dad…”

It was not my Dad’s voice. In fact, it didn’t sound quite human…close but not quite.

My room was pitch black but it sounded as if the voice was coming from a few feet to my right. At first, I thought I was still dreaming, so I blinked my eyes several times. But the voice kept repeating the word, “Dad.”

Then I thought (hoped!) it was my dog, Sadie, snoring. But I held my breath and listened carefully. Nope…I could hear Sadie breathing and the voice saying, “Dad.” By this point, I was wide awake…and starting to freak out a little.

I didn’t think there was actually someone in my bedroom…at least, not a person. I was freaked out because I was pretty sure I knew what I was hearing – and it wasn’t something I would be able to see when I turned the light on.

I finally reached over and switched on my lamp. Sure enough, there was no one in my room. And the voice stopped instantly.

Now you can either choose to believe me – or not. If you don’t, I wouldn’t blame you one bit because it is pretty weird.

But here’s what I think was going on: I think what I heard was the soul of my Dad learning how to communicate with the living (he’d had three months to get over the shock of realizing there is life after death!). It sounded as if he was practicing how to “speak” as a soul by repeating the word, “Dad.” And it makes sense that it wouldn’t be his voice I heard – because he obviously no longer has his human voice.

As for why it was three feet from my head that his soul was practicing his newfound communication skills? Well, it’s not just because I’m his daughter and he loved me very much (although I’m sure that’s part of it). Rather, I suspect it was me he chose to practice on because he knew I would get it.

Because I have just spent fourteen years working on my Saviour play script. And what is Saviour about? The soul of Virginia Woolf – who is dead – teaching “Sam” (the character based on my real-life husband, John) – who is dying – how to die, why he is dying so young, and how to communicate with the living.

How I have written this play, I have no idea. But I strongly suspect I have had an awful lot of help from…the other side.

At any rate, wouldn’t you know it but on the very same day as my “Dad” visitor, I already had a session booked with a woman by the name of Lanne Rice. Lanne is an artist and energy worker, who has the ability to “channel.” Lanne helps people see the truth to any question they may have by channeling the direct answer.

According to the Crimson Circle website, “Channeling is a natural form of communication between humans and angelic beings, nature spirits, non-physical entities, or even animals and pets. A channeler is very similar to a language translator or interpreter. They allow themselves to sense the non-verbal communication from another being and then translate it into human words.”

A channeler can also help someone get in touch with their own soul…their higher self.

For the record, I have not spent time with a channeler before. Truth be told, I have enough weird stuff happening to help me on any given day that I don’t feel the need to go looking for answers! But I had met Lanne at a couple different events over the past few months and had clicked with her. I trusted her.

So when I met Lanne for our channeling session a few hours after hearing the “Dad” voice, I told her about the experience.

She was delighted but not particularly surprised…that is, after all, her world.

Lanne then asked me if I would like to know if my Dad was, in fact, around at the moment – in her studio.

A few minutes later, we got an answer. Yes, he was there with us – but he did not particularly like being “summoned,” because he felt he was being put on the spot. So if it was okay with me, he would prefer to just hang back and listen in.

And so, the session went from there. I won’t bombard you with the details but I will say this: I cleared out a lot of old stuff in my heart and head in that hour…literally. I mean, I visualized boxing up all sorts of thoughts I no longer needed and putting them outside the door of my mind – very similar to what I had been doing at home, in preparation for putting my house on the market: getting rid of all sorts of old stuff from the boxes in my basement.

“Your Dad is helping you,” Lanne said at one point. “He is taking the boxes of thoughts you no longer need and throwing them away for you.”

I looked at her and raised one eyebrow.

“He really likes helping you,” she said. “He wants to help.”

Three weeks later – before I had even put my house on the market – my neighbour’s realtor knocked on my door. A developer was keen to purchase both our properties…was I interested? You bet! Within twenty-four hours, I had sold my home for significantly more than if I’d sold it on the open market…and, of course, much less hassle.

My real estate agent was thrilled but a bit baffled. “Nothing surprises me anymore in this business,” he said. “But I must confess I didn’t see this deal coming.”

Oh, and did I mention…my Dad had worked in commercial real estate for years. He loved making deals ?

And guess what the developer chose as the closing date? September 29th – the anniversary of John’s death.

You can take what you like from this blog. But I shall leave you with this quote to ponder:

“Generally when we pray, our highest power doesn’t get right back to us – but that doesn’t mean we can’t find answers. Some earthlings can listen so deeply that they actually hear the divine. They receive guidance and comfort to share with the rest of us, like spiritual receptionists passing along messages. Of course, there are plenty of frauds who only claim to hear wisdom – but I’ve found that when someone’s got a direct line to the Universe, their words have such a profound resonance, you immediately recognize them as truth.”

I think Lanne Rice is one of those special people who do have a direct line to the Universe. Mind you, I think we all do…we just might know how to listen.

When Opportunity Knocks at the Door – Literally 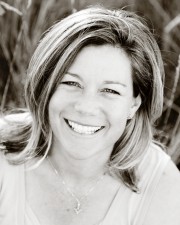 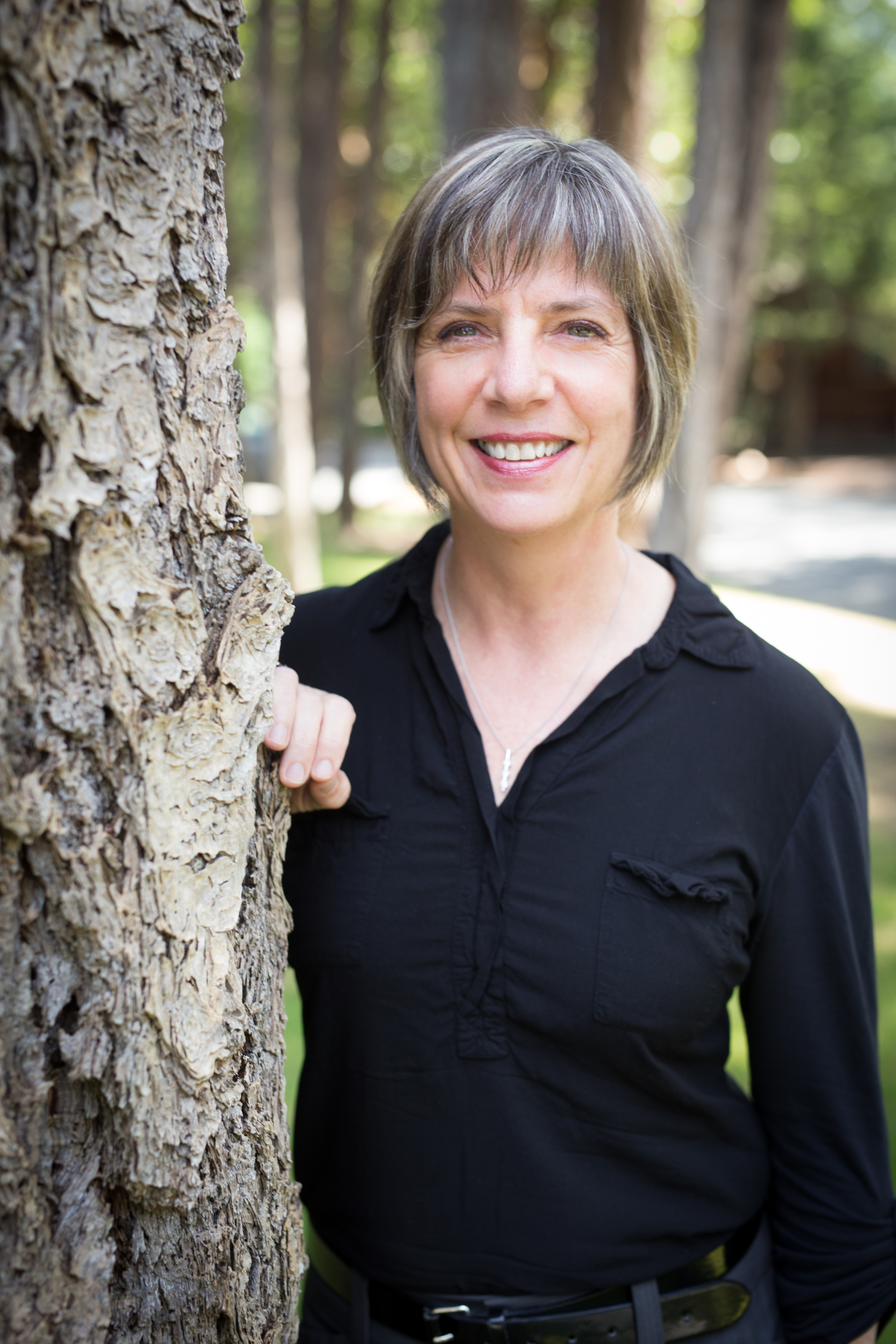 Lanne Rice is the owner of Broken Heart Studio…a broken heart is an open heart. Lanne is a coaching artist who guides people in the process of creating their own original piece of abstract art. She is also an energy worker who helps people see the truth to any questions they may have. Lanne has the ability to channel the direct answer to questions, over the internet or in person. For further information, please visit www.lannerice.com.