“If you change nothing, nothing will change.”

For those readers who are not familiar with my personal history, I was married to John Petropoulos. John was a police officer with the Calgary Police Service and died in the line of duty on Sept 29th, 2000.

Shortly after his death, several of his police recruit classmates started the John Petropoulos Memorial Fund (I am a Director with the Fund). Twenty years later, the JPMF is still going strong, raising awareness about workplace safety issues.

In honour of the 20th anniversary of John’s passing, the JPMF has released two new videos:

#1. 20th Anniversary video (7 minutes): This beautiful video was produced by the Calgary Police Service Video Unit and is a wonderful tribute to both John and the achievements of the JPMF over the past 20 years. 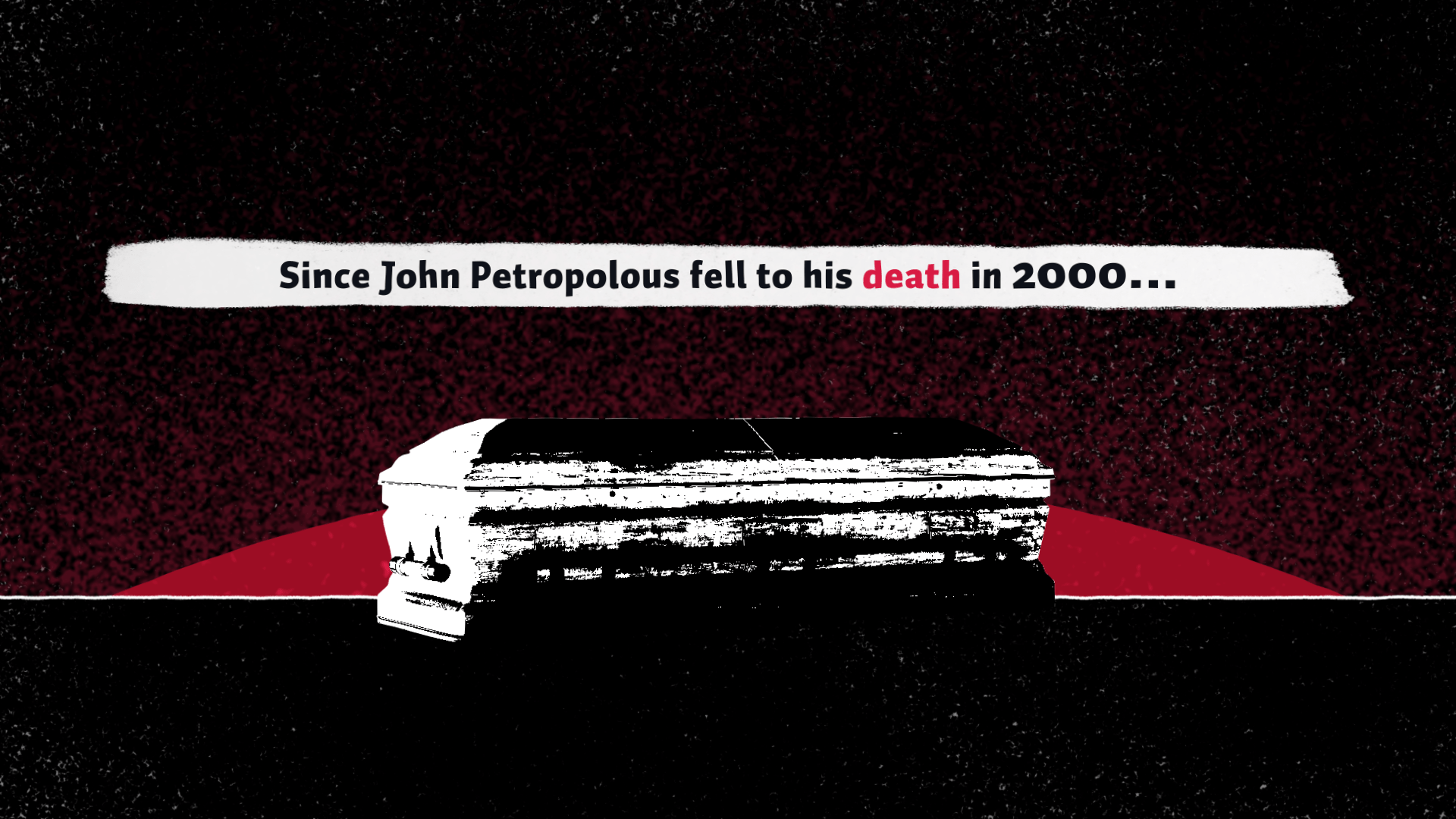 #2. “Casket” Public Service Announcement (30 seconds): This PSA (animated) was created to raise awareness about the fact that since John fell to his death at an unsafe workplace in 2000, more than 20,000 Canadians have died as a result of their work – either due to injury or occupational illness. This powerful PSA was produced by Mathieu Martel of Moving Mountains.

Here is the link to view the new “Casket” PSA.

“Never doubt that a small group of thoughtful, committed citizens can change the world: indeed, it’s the only thing that ever has.”

If you would like to be kept in the loop on the JPMF’s workplace safety initiatives, here is the link to subscribe to the monthly e-zine.

If you would like to share the “Casket” PSA on your social media, we would be beyond grateful. To do so, simply click on the ‘share’ button at the bottom of the JPMF blog. Or you can share it from the JPMF You Tube channel.

Together, we CAN start to reduce the number of preventable workplace injuries & fatalities…awareness is an important part of injury reduction.

Every worker deserves to return home safely to their family.

About the John Petropoulos Memorial Fund

The JPMF was started shortly after the death of Calgary Police Constable John Petropoulos on Sept 29th, 2000. John was investigating a break and enter complaint when he stepped through a false ceiling, fell nine feet into the lunchroom below and died of a brain injury. There was no safety railing to warn him of the danger; the complaint turned out to be a false alarm.

The JPMF is a registered Canadian charity that raises public awareness about workplace safety issues and educates people about why & how to ensure their workplaces and the roads are safer for everyone, including emergency responders. For further information, please visit jpmf.ca.