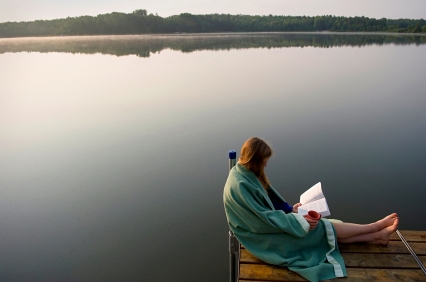 “Reading gives us someplace to go when we have to stay where we are.”

On the lookout for a good memoir to read? Here are a few titles that have been suggested to me... Click To Tweet

“North Of Normal: A Memoir of My Wilderness Childhood, My Unusual Family, and How I Survived Both” by Cea Sunrise Person:

In the late 1960s, riding the crest of the counterculture movement, Cea’s family left a comfortable existence in California to live off the land in northern Alberta. But unlike most commune dwellers of the time, the Persons weren’t trying to build a new society—they wanted to escape civilization altogether.

“From the Ashes: My story of being Métis, Homeless, and Finding My Way” by Jesse Thistle:

In this extraordinary and inspiring debut memoir, Jesse Thistle, once a high school dropout and now a rising Indigenous scholar, chronicles his life on the streets and how he overcame trauma and addiction to discover the truth about who he is.

“Lion” by Saroo Brierly Or – originally called “A Long Way Home” (it is an excellent film, too):

At only five years old, Saroo Brierley got lost on a train in India. Unable to read or write or recall the name of his hometown or even his own last name, he survived alone for weeks on the rough streets of Calcutta before ultimately being transferred to an agency and adopted by a couple in Australia.

“Tears of Rage” by John Walsh:

The host of the America’s Most Wanted, John Walsh tells for the first time the full story of the 1981 abduction and murder of his six-year-old son, Adam. This is the heartbreaking chronicle of John Walsh’s transformation from grieving father to full-time activist

In a life filled with meaning and accomplishment, Michelle Obama has emerged as one of the most iconic and compelling women of our era. As First Lady of the United States of America—the first African American to serve in that role—she helped create the most welcoming and inclusive White House in history.

“The Glass Castle” by Jeanette Walls:

The Glass Castle is a remarkable memoir of resilience and redemption, and a revelatory look into a family at once deeply dysfunctional and uniquely vibrant.

Have a great week…happy reading! 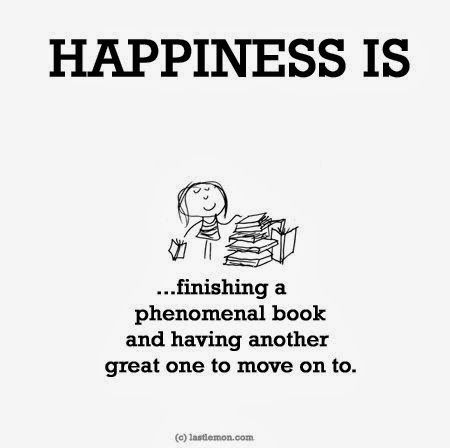