Can a Sad Story Save a Life?

Can a Sad Story Save a Life? 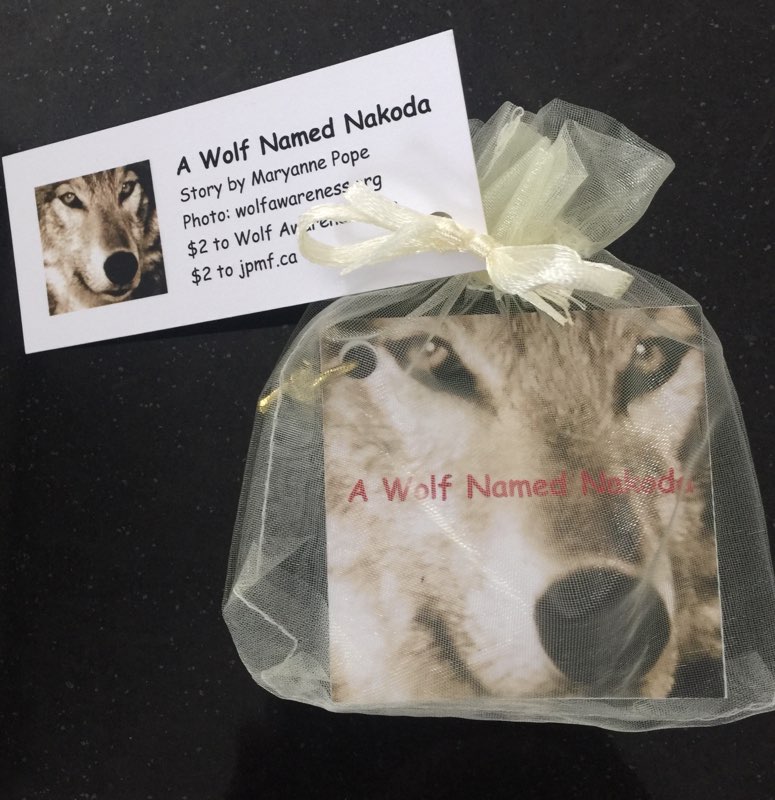 “Our lives begin to end the day we become silent about things that matter.”

Can a sad story save a life?

I don’t know. But this much I do know: doing nothing in the wake of a preventable tragedy won’t bring about a better future. That’s the belief I’ve built my life on for the past 19 years.

When John died of a brain injury after stepping through an unmarked false ceiling in 2000, several of his police recruit classmates stepped up to the plate and started a memorial fund in his honour. Nearly two decades later, the John Petropoulos Memorial Fund is still going strong, raising public awareness about why & how people can make their workplaces safer for everyone, including first responders.

Over the past 19 years, the JPMF has produced eight 30-second workplace safety public service announcements that have aired over 2 million times on TV. The Fund’s powerful 10-minute safety video has been viewed in presentations, at conferences and on-line thousands of times.

In 2020, the JPMF will be producing a new PSA that will raise awareness about the shocking fact that since John’s death in 2000, nearly 20,000 Canadians have died as the result of a workplace injury or illness.

From my perspective, one workplace fatality is one too many; 20,000 deaths (and thousands of life-altering injuries and occupational illnesses) is unacceptable.

It’s time to create a new legacy for workers – and their families – in Canada.

For further information on the new PSA and/or to make a donation to assist with production costs, here is the link. 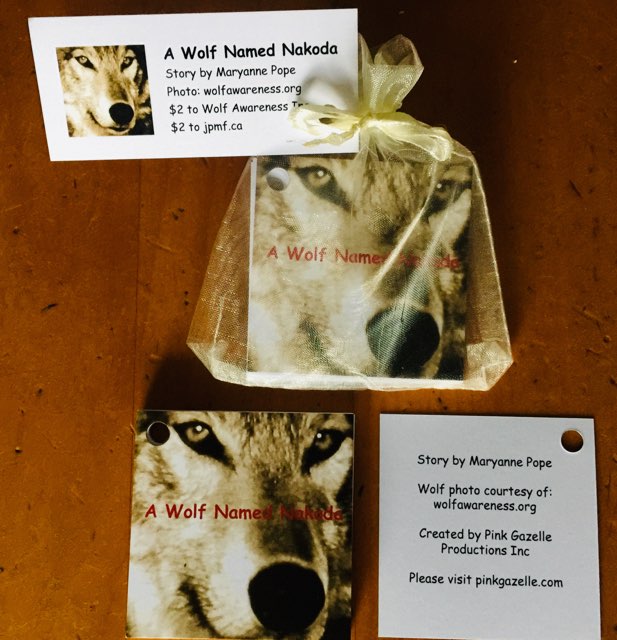 John and I both loved wolves. I suppose you could say wolves were our spirit animal…whatever that might mean to you. What that means to me is that, as a person and a police officer, John shared similar characteristics to that of a wolf: integrity, honour, courage, dedication, loyalty, commitment to excellence and being a strong team player.

John and I used to sponsor a wolf in Alberta through the organization, Wolf Awareness. Our sponsored wolf’s name was Nakoda and she was the alpha female of the Peter Lougheed Pack. John and I used to love reading updates about her and her pack’s activities.

When John and Nakoda died within a week of each other, I began to wonder if there really was some sort of connection between John and I and wolves?

I’ll never know for sure, of course. But the JPMF chose the wolf as the logo because the police pack is rather like a wolf pack…

They have been shot from helicopters, poisoned with Strychnine or caught in strangling snares. Wolves in Western Canada are running out of places to hide…they need our help.

And so, as a fundraiser – and to raise awareness – for both the JPMF and Wolf Awareness, I wrote a little story: A Wolf Called Nakoda. 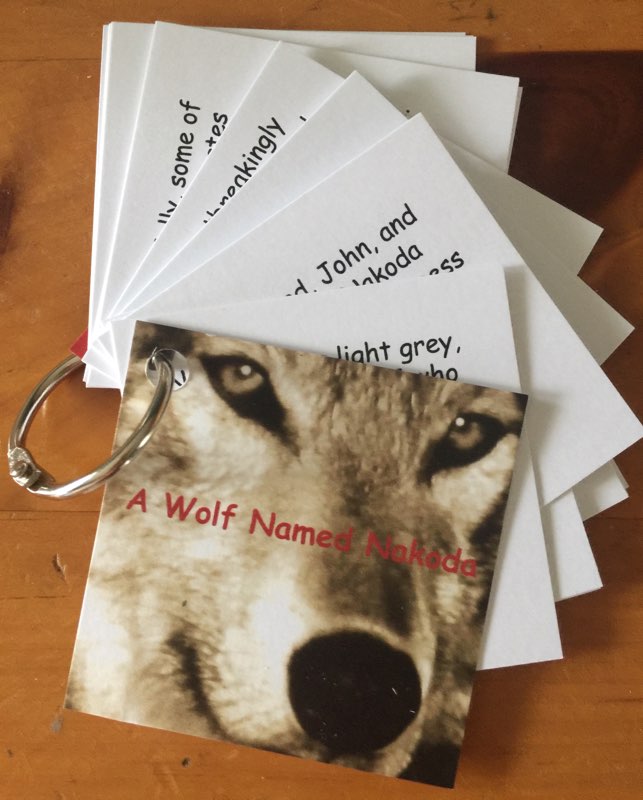 The story is printed on small cards (2.5 inches x 2.5 inches), held together by a stainless-steel book ring and packaged in a pretty little gauze bag with matching tag. The story is 900 words, 22 cards total. 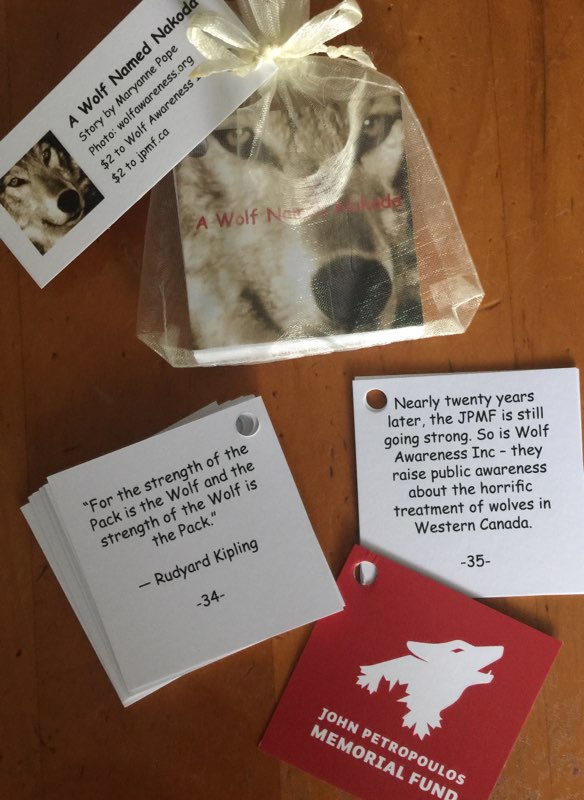 Can a sad story save a life…of a wolf and/or a worker?

That remains to be seen. But this I know:

Raising awareness about issues that matter is an integral part of bringing about change for the better...and organizations such as the JPMF and Wolf Awareness are doing just that. Click To Tweet

Thank you for caring…and for sharing. 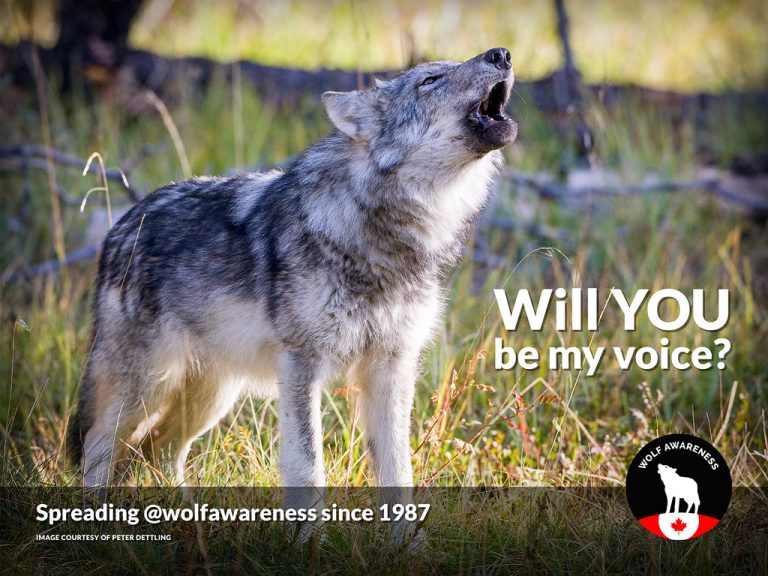 2 thoughts on “Can a Sad Story Save a Life?”