I’m In Love With My Car

I’m In Love With My Car

“Synchronicity is the Universe saying you’re getting warmer.”

Have you seen Bohemian Rhapsody?

I finally watched the movie the other night with Ella (10) and Paige (16). We loved it!

Paige and I got Ella on the Queen-bandwagon good and early in life. When she was oh, maybe 6, her Dad, Davie, came home to find Ella (under my Auntie-supervision) singing along to Bohemian Rhapsody at the top of her lungs on the Karaoke machine…”Mamma…just killed a man…put a gun against his head, pulled my trigger, now he’s dead.”

Davie looked at me (can’t imagine why) like I had horns growing out of my head.

At any rate, if you’ve seen the Bohemian Rhapsody film, you may recall the cute scene when one of the band members wrote the song, “I’m in Love With My Car,” and everyone else in the band thought it was odd and kinda stupid. But the songwriter held firm and the song made it onto the album. It is odd but millions of fans love it – myself included.

For all my concern about the burning of fossil fuels being a significant contributor to climate change, I do still love my car. Enough so, that I drove my old CRV (2001) for eighteen years.

If I had it my way, I would have kept driving it…until it drove no longer. But when the odometer passed the 350,000 km mark, I finally gave in to the many chirping men in my life who kept asking me when was I going to get a NEW car?

If you are a regular reader of my blogs (or know me personally), you may have noticed I have technical difficulties with the concept of “letting go.” Whether it’s men, dogs, couches, TVs (I still have a TV from 1990…you can just imagine what guys say when they see that?!), books or china, letting go is something I have to really work at.

So it probably won’t surprise you to hear that I didn’t really get rid of my old CRV when the new one drove into my life. I mean, yes…I gave my old CRV away (to Paige) but I can still visit it anytime I want 🙂

As for my new CRV (2017), it’s kind of neat how it found it’s way to me. Over the past two months, I had been researching what type of vehicle I would like. In January, I test-drove the Tesla Model 3…loved it (but not the price tag)! I considered getting a less expensive electric car but decided to wait a few more years for more super-charging stations to get built. If I had to do a regular commute, an electric vehicle would have made sense. For my big road-trips, I wasn’t quite as confident…yet.

I considered the Toyota RAV4 Hybrid but didn’t want to buy a used one because then I couldn’t be sure of the remaining battery-life. And a new one was out of my price range.

It just so happened that in the middle of all this research, I was visiting my cousin in Victoria and he suggested I pop into the car broker, Noble Car Buyers Ltd, and hear what they had to say. Several of his buddies has recently used their services and had excellent experiences.

So I did just that…and if you’re not familiar with a car broker, what they do is charge you a flat finders fee (at Noble it is $750) and they find your vehicle – new or used – for the best price. They negotiate the price with the seller and have the vehicle delivered to their office…you just show up, pay for it, get your insurance & registration right there, then drive away in your new wheels.

Now, if you are like me (and many other people, I suspect), the prospect of negotiating with a car salesman at a car dealership (for a new or used vehicle) is not something I look forward to. In fact, I avoid it all costs, mainly because price-negotiations is NOT my strength. Just ask the carpet salesmen in Morocco…they loved me!

So there I am…getting the scoop from the Noble Car Buyers guy in the front office, when out wanders the big cheese (the owner, Russ Noble) from the back office. Russ joins our conversation and the next thing I know, Russ says to me, “Well…if it’s a slightly used CRV Touring you really want, I suppose I could sell you my wife’s car. It’s a 2017 with 21,000 km.”

To which my eyes lit up like fireworks on the Fourth of July. Then I remembered my manners.

And wouldn’t you know it, my very next appointment that day was to do just that. And let’s just say, it was love at first sight 🙂

A week later, I drove away in Russ’s wife’s 2017 CRV (she was a-okay with it…being married to a car broker, I suspect she’s used to getting a new vehicle on a rather regular basis).

Thanks for reading & may the week ahead bring YOU closer to whatever it is you need! 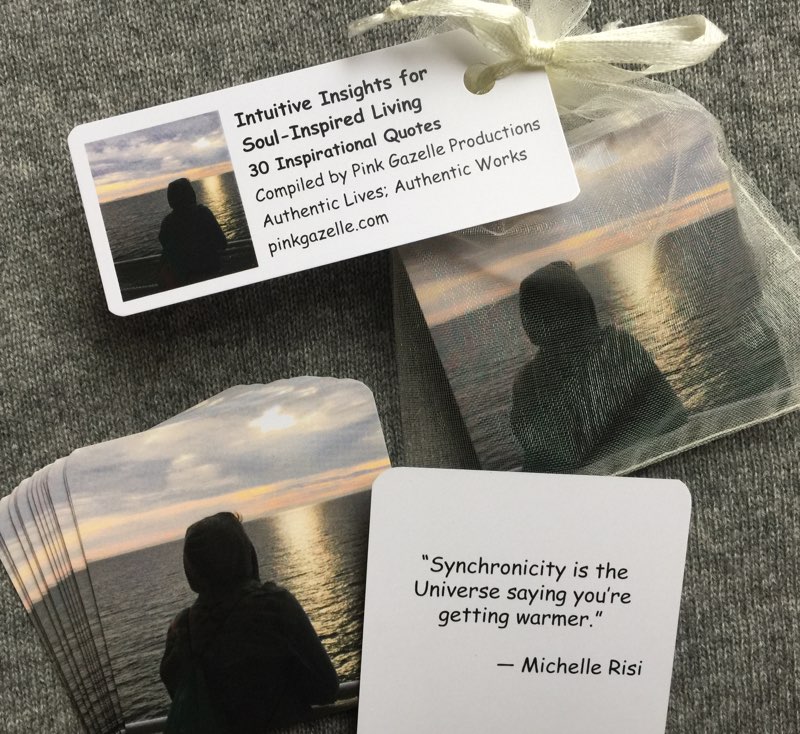