Of All the Gin Joints…

Of All the Gin Joints… 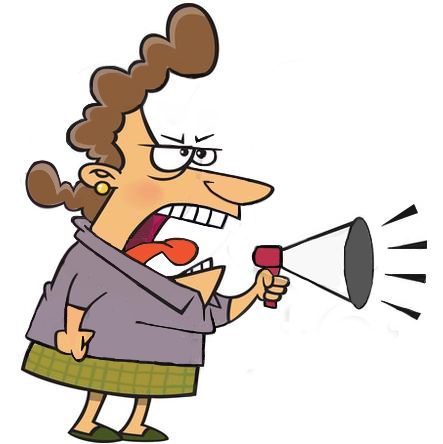 – Famous line from the film, “Casablanca”

Call for stories about ANNOYING PEOPLE ON PLANES

What does Casablanca have to do with annoying people on planes? I’ll tell you what!

Picture this: you’re on an evening flight to a tropical paradise for a much-anticipated vacation. The plane has just taken off. You lean your head back and let out a sigh of relief that you’re even on the plane because you’ve just endured six dizzying weeks of vertigo. Both your doctor and physiotherapist have given you the green light to go on your holiday…just as long as you take it easy, stay quiet and for goodness sake: no sudden head movements!

Ahh…but the woman in the seat behind you has different plans.

Even before take-off, she begins to talk. And when I say talk, I mean TALK…about anything, to anyone in her vicinity. And when those people stop listening, she stands in the aisle and chats to whoever has made the dumb decision to stretch their legs. But of course, when she goes to stand up (for the fifth time), she puts her hand on your headrest, hauls herself up with a mighty heave-ho then releases your chair, thereby delivering a nice foreword snap to your head…just in case you had somehow managed to doze off during the non-stop talk-fest.

Surely, you think, this dreadfully annoying 70-year-old woman will tire out eventually…right? I mean, she can’t talk for entire flight…right?

Oh, you bet she can. And she did. Here are a few gems from her repertoire (which I happen to remember because they were repeated multiple times):

“This is the longest flight EVER.”

Seven hours later, Chatty Cathy was still talking. She did not stop talking for the entire flippin’ flight…oh, except for the occasional three-second interval when she paused just long enough to give the back of my traveling companion’s chair a nice big KICK that again projected her head forward at vertigo-inducing speed.

Was she crossing her legs? Practicing a karate move? Doing chair yoga?

Toddlers behave better than this on airplanes (but only if they have decent parents who tell them not to kick the chair in front of them, etc). Well…most of the time. There was the flight home, after all. More on that in a moment.

Thankfully (despite the odds), my traveling companion’s vertigo did not flare up again. And after a few days, we were even able to laugh about the annoying woman on the plane…knowing we would likely never see her again.

Then we went for lunch at Tommy Bahamas. And I kid you not but in walks none other than Chatty Cathy (and her entourage of listeners) and sits at the table next to us. I saw her before my friend did and when she saw Chatty Cathy, the look on her face was priceless. She shook her head and said, “Of all the gin joints…”

To which I roared with laughter.

“Sweet biscuits,” she said with a sigh, “what are the chances?”

I roared even louder. Chatty Cathy and her friends promptly stood up (who wants to sit beside noisy people?) and moved to the bar…a wise decision for all concerned (except for the poor bartender who had no idea what the next seven hours had in store for him).

As for our flight home? Yup…there was a toddler who screamed the entire flight. Not sure what was going on there but this much I do know: if a child is in distress or discomfort (or is just a brat) that’s one thing. When a 70-year-old woman behaves like a brat, that is quite another.

Do you have any stories about annoying people on planes? If so, I’d love to hear them, including how you handled the situation!

In the meantime, here’s lookin’ at you kid ?