Why I Love “Schitt’s Creek”

Why I Love Schitt’s Creek 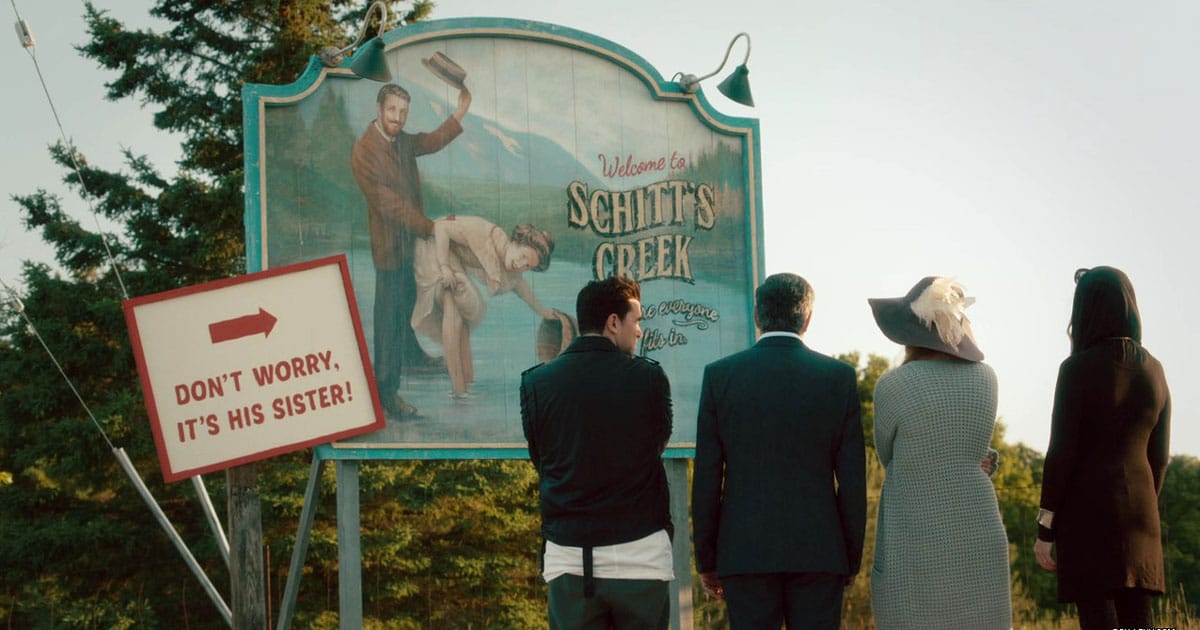 Have you seen the TV show, “Schitt’s Creek?”

I confess I have been binge-watching it over the past few weeks. I LOVE it!

Truth be told, I’m not usually a big TV-watcher. I love movies but that’s about it. But a friend told me over the summer that I absolutely had to check out “Schitt’s Creek” because I would love the characters. 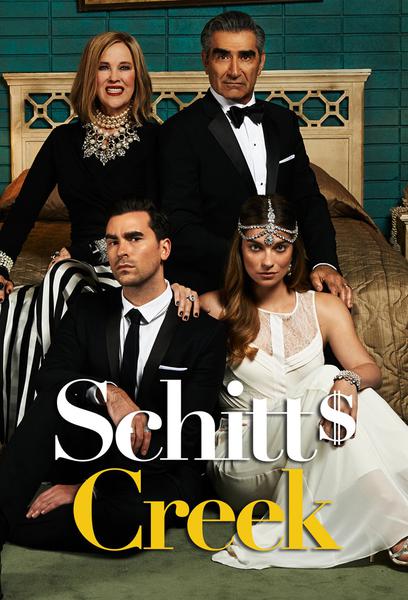 If you haven’t seen it, here is a snapshot:

The formerly filthy-rich Rose family finds themselves suddenly broke and reduced to living in a ramshackle motel in a town, Schitt’s Creek, they once bought as a joke.

The show was created by Eugene Levy and Daniel Levy.

As you probably heard, the show won every single award in the comedy categories at the Primetime Emmy Awards in September of this year, becoming the first series in the 72-year history of the awards to do so. Wow! No wonder I’m hooked 😊

And it isn’t just funny, it is heart-warming.

“Our show, at its core, is about the transformational effects of love and acceptance,” Dan Levy said as he accepted the award for best comedy series. “That is something that we need more of now than we’ve ever needed before.”

I love my life and work. But sometimes, a significant portion of my work-day is spent dealing – in one way or another – with difficult subject matters.

Watching “Schitt’s Creek” is helping me bring about a better balance. It's good to be able to get out of my own head for an hour or two and hang out with the wacky Rose family. Click To Tweet

My favourite character is Alexis because she is so unabashedly herself. She is beautiful and she knows it. She is not the brightest bulb – but she knows that, too. And yet…as the years in Schitt’s Creek pass by, she begins to learn her strengths & hone her skills (which are not necessarily singing & dancing – check out this epic audition she does for the town’s production of “Cabaret”).

Moira – a Diva to the core – reminds me of my own mother 😊 but has the eloquence, vocabulary and turn of phrase of my dad. Poor Johnny Rose, the perpetually baffled father, just has to think about raising an eyebrow and I burst into laughter.

But it is David who makes me laugh the most. He is just so disgusted with…well, with pretty much everything and everyone. His disdain is delightful.

I absolutely roared with laughter watching this scene, of David lip-synching to his partner, in a decidedly un-David like moment of letting it all go.

The writing on this show is brilliant. As with everything else in life, I suspect “Schitt’s Creek” found its way into my life, heart and mind at the perfect time…personally and professionally.

Where to watch the show:

You can catch it on CBC Gem.

Have you seen “Schitt’s Creek?” If so, did you enjoy it? Or what is another TV series you enjoy?