Beliefs – Beware the Behemoth Beneath Our Thoughts

“Beliefs are the hidden scripts that run our lives.”

– Marie Forleo, “Everything is Figureoutable”

I have been meaning to write this particular blog for months.

But timing, as they say, is everything. Because it wasn’t until very recently that I personally & powerfully experienced this truth: our beliefs are the hidden scripts running our lives.

When something in our lives isn’t working out quite the way we’d hoped, it can be a very useful exercise to take a good look at what underlying belief we might be holding on to (often for dear life). Click To Tweet

What story, belief, idea, hope, or assumption might be so deeply rooted in our psyche that we may not even be consciously aware of it anymore? But just because we aren’t aware of a belief doesn’t mean it doesn’t exist.

Or maybe we are aware of it – but we allow it to remain where it is…like a faded, familiar & favourite old t-shirt at the bottom of our drawer? We know we should throw it out…but what’s the rush? 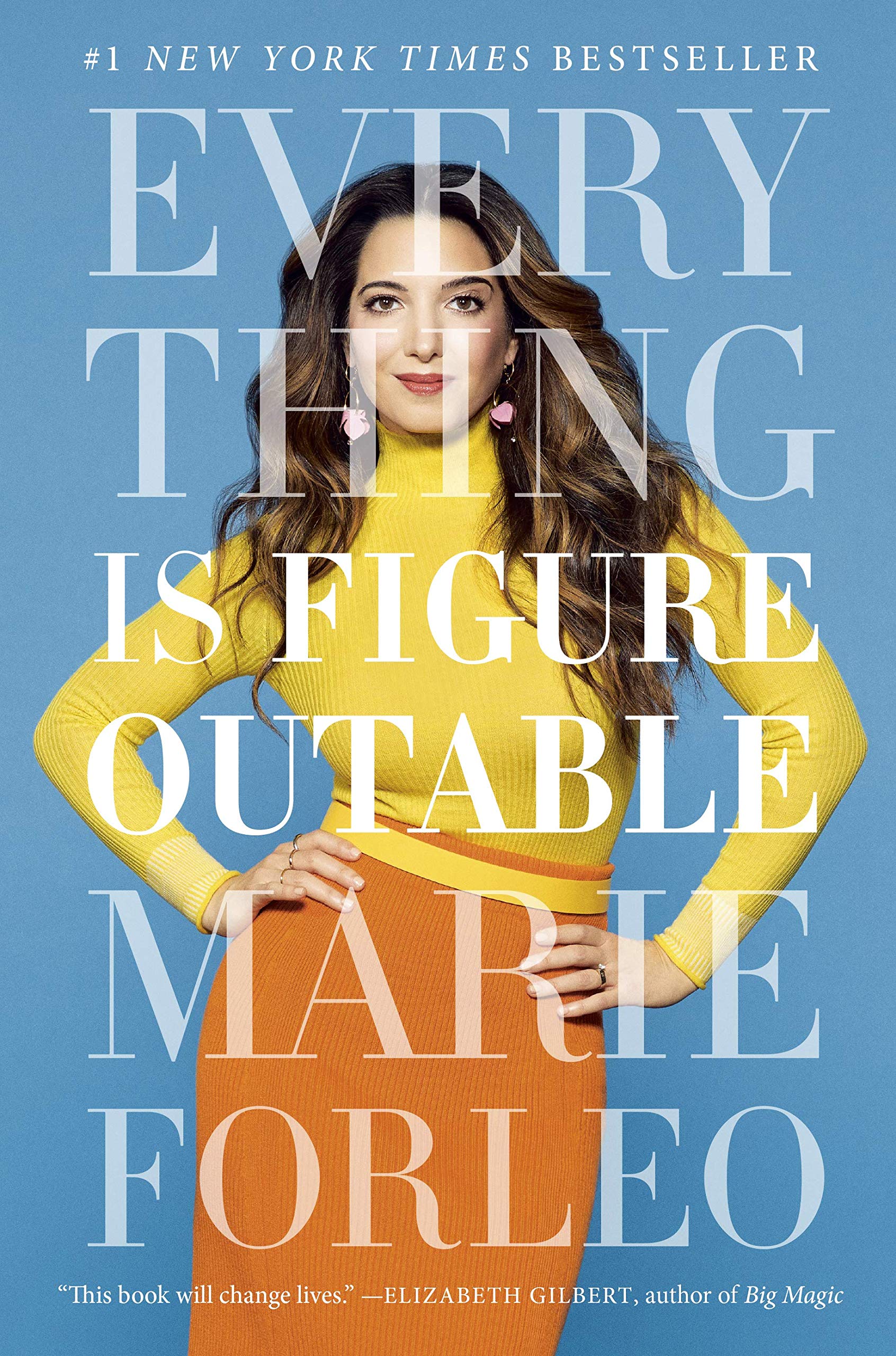 If you haven’t read Marie Forleo’s brilliant book, “Everything is Figureoutable,” I highly recommend it. In preparation for writing this blog, I re-visited the chapter, “The Magic of Belief.” There were an awful lot of highlighted sentences 😊

Here are a few of Marie’s gems about the power of beliefs:

“The process of creation goes something like this: thought, feeling, behaviour, result…Beneath our thoughts, however, lies an even deeper force that directs and controls our lives…It’s a force that underpins every action we take and how we interpret and respond to the world around us. This deeper, commanding force is our beliefs.”

“Like a track running underneath a train, our beliefs determine where we go and how we get there.” 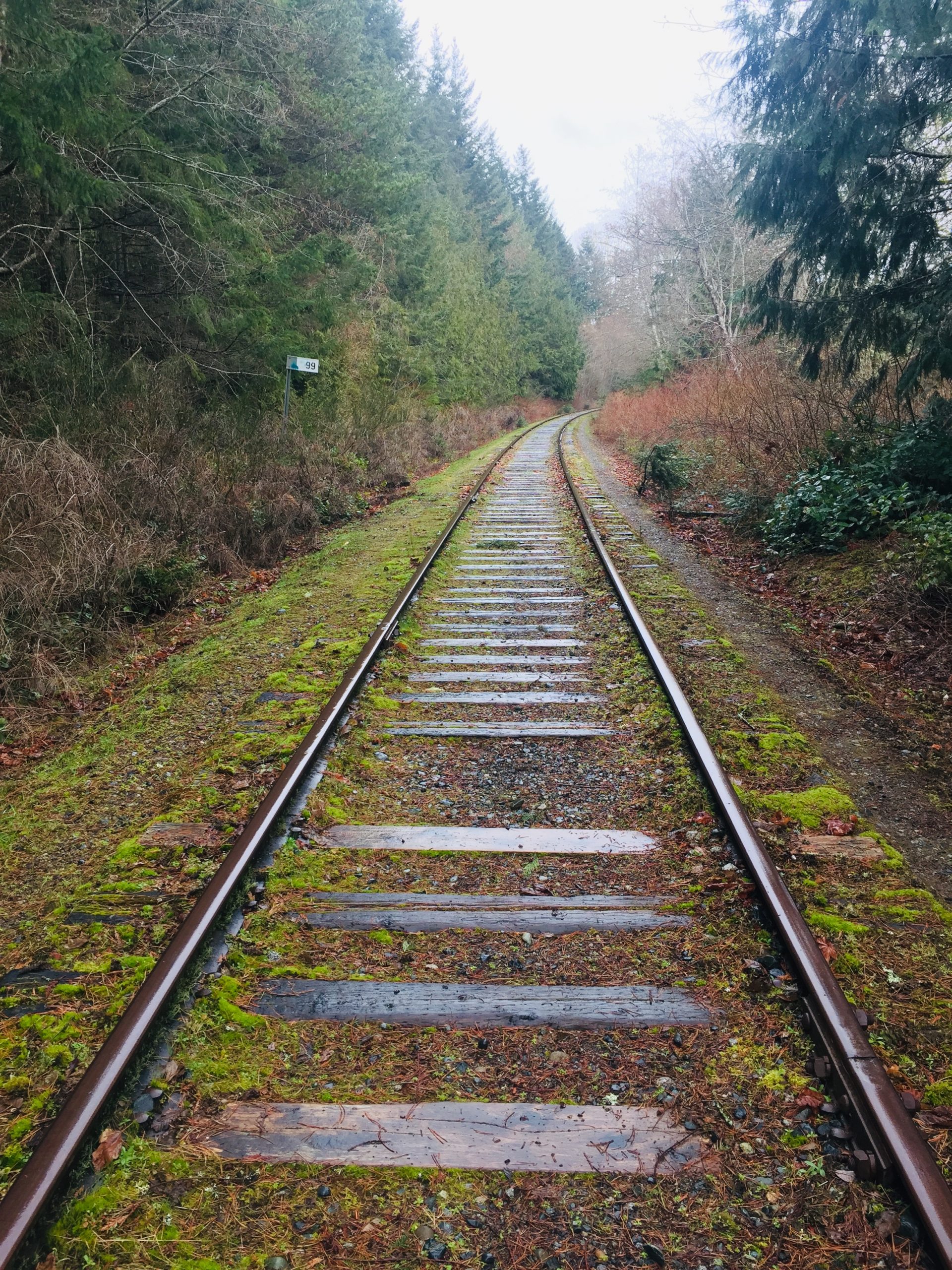 “Your beliefs either heal or harm you. They either support your aspirations or thwart them.”

“It doesn’t matter what’s true, it matters what you believe.”

Better read that one again 😊

“While our potential as individuals is unknowable, what we know for sure is that limiting beliefs guarantees limited outcomes.”

“Many of our most deeply held convictions are hand-me-downs…Sadly, many of those hand-me-down beliefs are counterproductive to what we’re trying to achieve.”

“Our beliefs tend to reinforce what we already believe.”

But here’s the good news:

“All beliefs are a choice and choices can be changed.”

“When you look more closely, a belief is nothing more than a thought that you’ve decided is significant and true.”

“The first step to becoming free from your beliefs is noticing which ones are creating hurt or misery for you.”

“Our goal is to bolster the beliefs that support us and eliminate those that don’t.”

“Practice becoming aware of what you’re thinking and know that, at any moment, you get to decide if you want to continue believing that thought.”

“Whatever thoughts we repeat most often and with the most emotional intensity, we reinforce.”

“Whatever thoughts we don’t use or reinforce will grow weak and eventually fade away.” 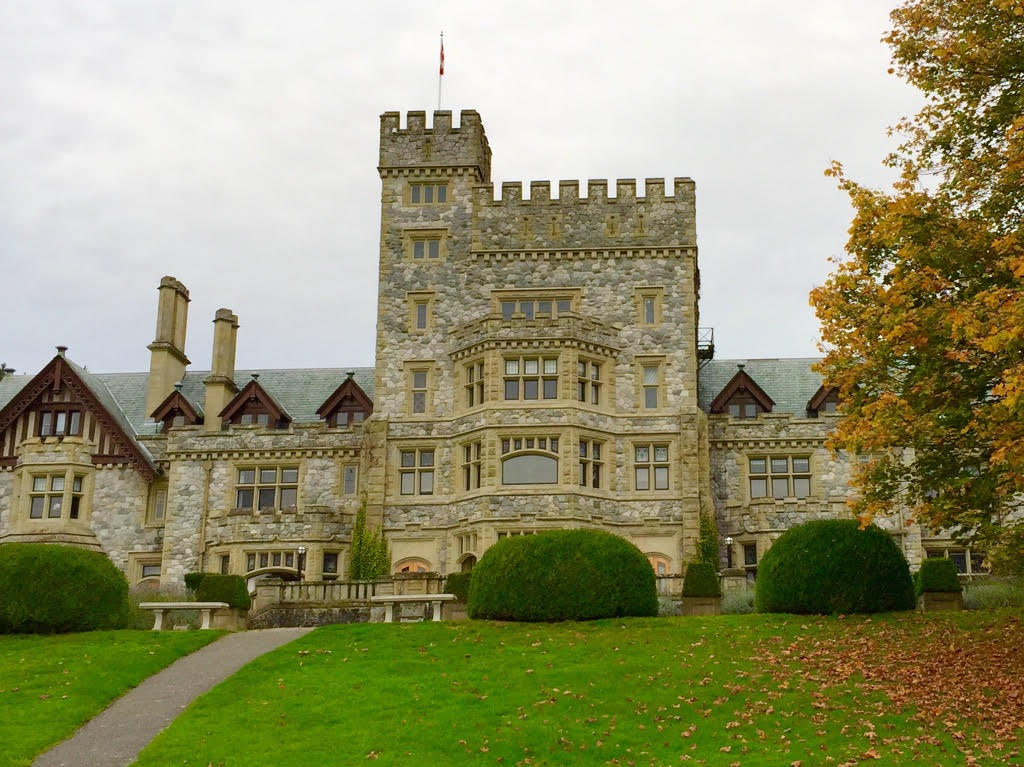 “All you need is one core meta belief, a master key that unlocks every imaginable door in the castle of your consciousness…the supremely powerful belief of ‘Everything is Figureoutable.’”

Here’s what happened to me:

For the past three years, I have held on to the extremely faint but oddly persistent hope – which was connected to a very deep-rooted belief – that a certain male someone in my life was going to change his mind about his feelings towards me.

He had (with loving kindness and tremendous patience) tried every trick in the book to communicate his NO to me. But I refused to accept it. I held on to my hope for dear life…for good reason. I hadn’t been ready to let it go because I hadn’t yet learned all that I needed to.

But then, one day, I realized I was ready. I had learned what I needed to. And I let the belief go. I finally accepted that the door to that particular heart was never going to open…for good reason. So, at long last, I stopped knocking. Then I made one tiny tweak in my behaviour (after ditching a secondary belief that was no longer serving me but had also been in place for good reason) and voila! A new door opened.

I won’t delve into further details in this particular blog but I will say this:

When we do what we need to do, learn what we have to learn, and let go of what no longer serves us, something in the Universe shifts & things happen...fast. Click To Tweet

What behemoth of a belief might be deeping lurk within you?

4 thoughts on “Beware the Belief Behemoth”