Stuck in Sicamous – What Might You Need to Hear?

Stuck in Sicamous – What Might You Need to Hear But Really Don’t Want to? 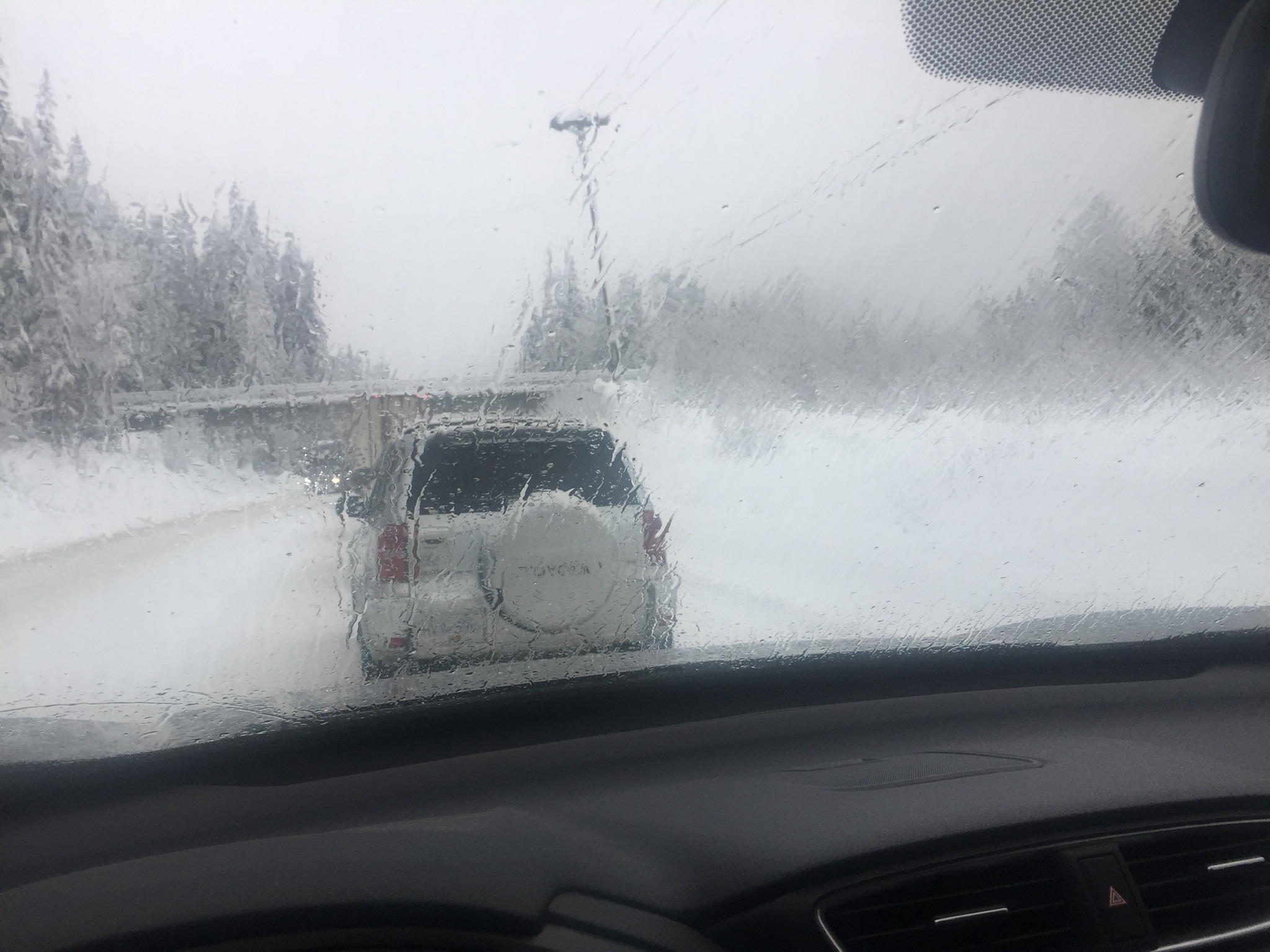 In mid-December, I was driving from Vancouver to Calgary. If you’re not familiar with that neck of the woods, the highway crosses multiple high mountain passes through the Canadian Rocky Mountains. In December that usually means snow…and lots of it.

I made it just east of Sicamous BC before traffic on the highway came to a standstill. For four hours. The highway maintenance crews were removing snow caused by avalanches. There was obviously one lane still open but for some reason, only westbound traffic was being let through. Which meant all of us eastbound travelers were stuck on the highway.

Shortly after hour four, I threw up the white flag of surrender and drove back to Sicamous. I checked into a motel and figured I’d try again the next morning.

It snowed all night and the next morning, the roads were in bad shape. Oddly enough, the tires on my fairly new CRV didn’t seem to be handling very well.

After leaving the motel, I drove across the highway to the gas station but there were so many semi trucks parked here, there and everywhere, I could barely find a path to the pumps. This should have been a clue that the roads weren’t just bad, they were treacherous.

I filled up my CRV with gas then walked over to a guy who was filling his car.

“Did you just drive from the east?” I asked.

“How were the roads?”

I pointed to my CRV. “But I should be okay, right?”

“Have you got snow tires?” he asked.

Without a word, he walked over to my CRV and crouched down to take a good look at my tires. Then he put his hand on the tread. He shook his head then stood up again. Uh oh.

“These aren’t snow tires. I don’t think they’re even all-weather. They might be just all-season.”

To which, I gave him my deer in the headlights look, blinking a few times for good measure.

“Do NOT drive westbound on these tires,” he said. “Go get snow tires…today.”

“But that means I’m going to be delayed another day!” I said.

“So? Better to get where you’re going late than not at all.”

Then I went inside the gas station to get a coffee and think further on whether or not I should proceed with my original plan to drive through to Calgary that day. And wouldn’t you know it but when I was paying for my coffee, another guy asked me which direction I was headed.

He shook his head. “Don’t do it. I just came from there. I have chains on my tires and I damn near didn’t make it.”

“I don’t even have snow tires,” I admitted (albeit sheepishly).

To which he pointed at me and said, “Do NOT drive that highway without snow tires.”

When it comes to tires, I’m obviously not the sharpest tool in the shed. But this much I have learned on the road of life... Click To Tweet

When not one but TWO strangers tell you not to drive on a treacherous road they themselves have just driven, it is probably prudent to take their advice.

So I returned to the motel, called a tire store in Salmon Arm and made an appointment to get snow tires put on. Not only did I have just the basic all-season tires, the tread was almost completely gone…enough so that they said not to bother keeping them for the summer season.

Yes, I was stuck in Sicamous for two days. But at least I lived to tell the tale. Maybe those two strangers saved my life that day…or someone else’s?

If I had stuck to my plan and continued driving on icy roads with woefully inadequate tires, I could’ve easily slid into oncoming traffic and killed someone.

Is there something a stranger (or a trusted friend, family member, colleague or your intuition) has told you recently – that you really didn’t want to hear because it was inconvenient…but deep down, it struck a chord? Click To Tweet 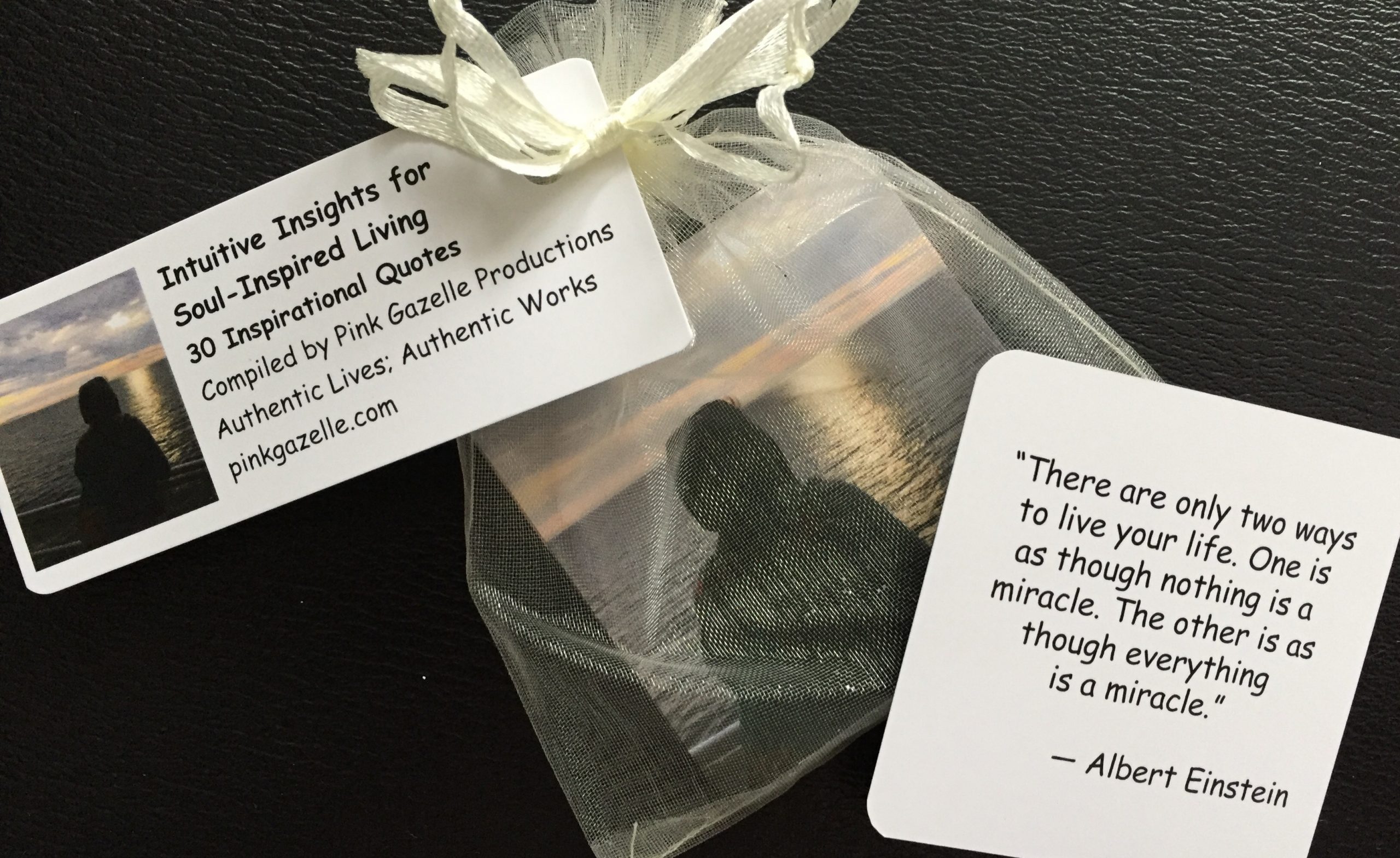 8 thoughts on “Stuck in Sicamous – What Might You Need to Hear?”