Supporting Each Other – Little Miss Sunshine

Supporting Each Other – Dance Lessons from Little Miss Sunshine

Pageant Official Jenkins: [outraged at Olive’s talent act] What is your daughter doing?

I watched the movie, Little Miss Sunshine (2006), again. If you haven’t seen it, I highly recommend it. It’s a hilarious film that captures the wacky and wonderful essence of family…in all it’s dysfunctional glory.

Little Olive has a dream: to take part in the Little Miss Sunshine Beauty Pageant.

Her cocaine-sniffing grandpa choreographed her dance routine and it is…quite something. Unfortunately, Olive’s grandpa died (of a cocaine overdose) en route to the pageant (and is currently wrapped in a sheet in the back of the family VW bus), so Olive dedicates her grand finale performance to her grandpa…and proceeds to give it her all on stage.

But she nearly doesn’t – because at first, her team of supporters try to stop her. They want to protect her from getting ridiculed.

By this point in the pageant, the rest of the family (Olive’s suicidal uncle, played by Steve Carrel; her angst-ridden teenage brother who hasn’t spoken in months, played by Paul Dano; and her personal-growth obsessed dad, played by Greg Kinnear) have realized that Olive does NOT fit in to the pageant scene and she’s going to make a fool of herself. So they want to talk her out of performing her dance number in the talent contest.

But Olive’s stressed-out yet supportive mom (played by Toni Collette) explains to them why they need to let Olive dance – even if she is laughed at.

“Olive wants to do this,” Mom explains. “She loves who she is. She loves to dance, and she’s worked really hard to prepare for this pageant, so we need to let her do this.”

And so, Olive performs her outrageously funny and completely inappropriate dance routine (to the song, “Super Freak,” by Rick James). Her family was right to be concerned: the pageant organizers and contestant’s families are shocked, then mortified and then outraged.

Yet little Olive dances on, determined to finish what she started.

So when the livid pageant organizer tries to get Olive’s dad to cut short her performance, there is a pivotal moment when Dad is just about to get Olive to stop dancing – but then has a change of heart and instead leaps onto the stage and dances WITH her!

The other family members soon join in, much to the chagrin of the pageant organizers – but to the absolute delight of Olive. She is thrilled to be dancing with her family in the pageant of her dreams. 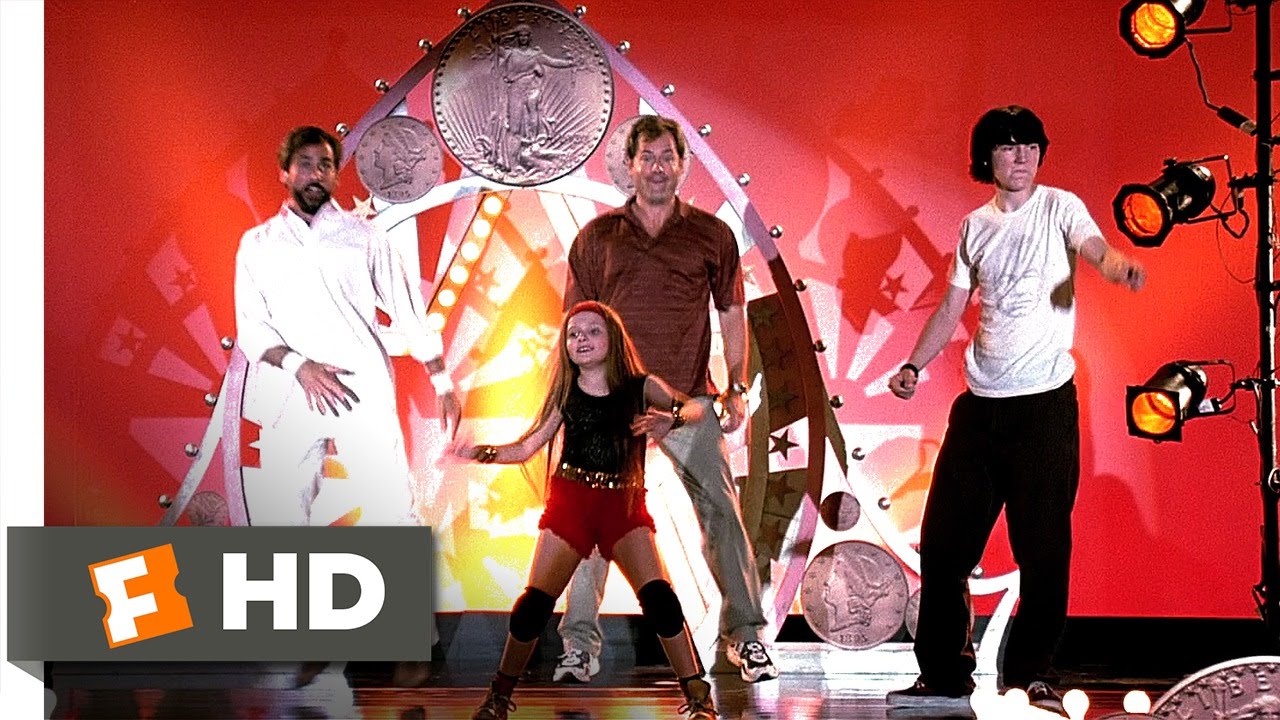 It’s a powerful moment because it speaks volumes about the importance of having a strong support network in our lives.

Who’s got our back in life? Who is supporting our dreams and other endeavors - whether they are big, small or not quite the norm? Click To Tweet

Who in our lives will join us on stage, if need be, and make an idiot of themselves in support of something that means a lot to us?

Likewise, who in our lives might need us to jump on their stage every once in awhile?

What small but significant show of support might we be able to give to someone who could really use that extra bit of encouragement right about now? Click To Tweet

I think everybody needs a small but committed team of supporters who will jump on the stage with us, when and if we need them to. Or even if they just stay on the sidelines, watching, that’s okay, too…as long as they cheer us on. 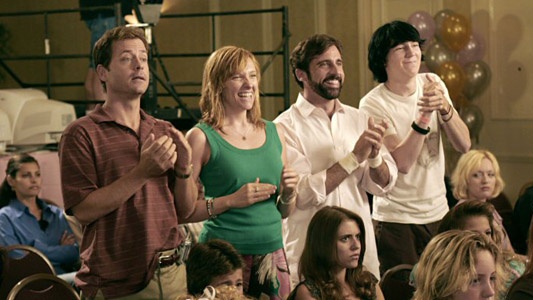 To view the 3-min clip of the hilarious dance scene from the film, here’s the link.

4 thoughts on “Supporting Each Other – Little Miss Sunshine”