Perilous Playwriting – Let’s Air Some Dirty Laundry, Shall We? 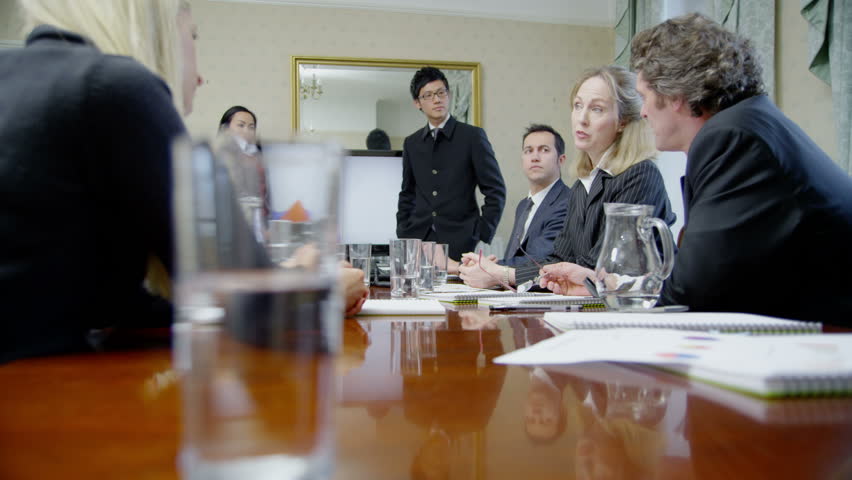 “Be truthful, one would say, and the result is bound to be amazingly interesting.”

― Virginia Woolf, A Room of One’s Own

Or…rather confusing for all concerned.

Picture, if you will, a boardroom table…

Six strangers are sitting around said table: a playwright, a dramaturg and four actors. All are gathered to read aloud a play script. 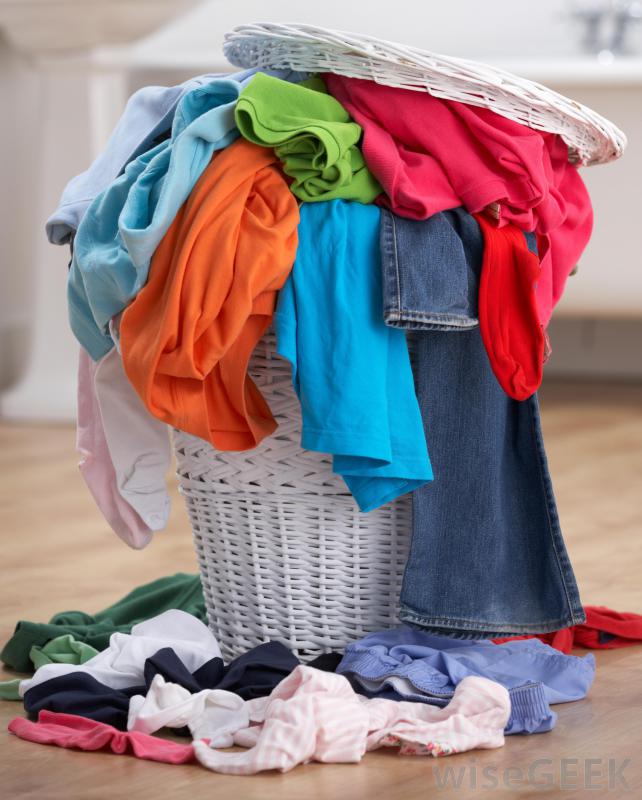 Imagine a big pile of dirty laundry (belonging to the playwright) being dumped on the table and then the next eight hours are spent watching a small but determined group of strangers systematically sift through (and comment on) each and every piece of one’s (not only dirty but decidedly un-sexy) undergarments.

For that playwright was me. The script was Saviour. And the “dirty laundry” was not just my chaotic thoughts and heartbreaking emotions experienced during the darkest days of my life, but also some marital laundry as well, such as two spectacular (but significant to the story) arguments that John and I had about my habit of procrastinating on my writing and my refusal to say no to unreasonable demands placed on my time.

And those were just a few of the facts (and the human response to those facts) connected to the real-life story. Add in a complicated plot, a completely imagined world (what the soul experiences as the body dies as the result of a brain-injury), and four well-developed but overly chatty characters still trying to sort it all out themselves, and let’s just say the script was in need of…some slashing ☹

Here’s a snapshot of Saviour:

Can one soul save another? A young couple, Sam and Adri, have an argument about Adri’s procrastination as a writer and belief in Virginia Woolf’s idea that in order to write well, women need a secure income.

Sam, a police officer, goes to work that night, falls through a roof and hits his head, only to discover it is Virginia Woolf who will take him to the moment of his brain-death. Meanwhile, Sam’s Sergeant guides Adri through the early days of grief – and tells her she will receive Sam’s wage for the rest of her life.

Saviour is about the need to live and die in peace – and just how difficult that can be to achieve. The play promises the audience a fast-paced, imaginative and compelling theatrical journey that has strong links to real-life events.

Though a love story, Saviour challenges the notion of romantic love and suggests instead the staying power of tough love.

“Every secret of a writer’s soul, every experience of his life, every quality of his mind is written large in his works.” 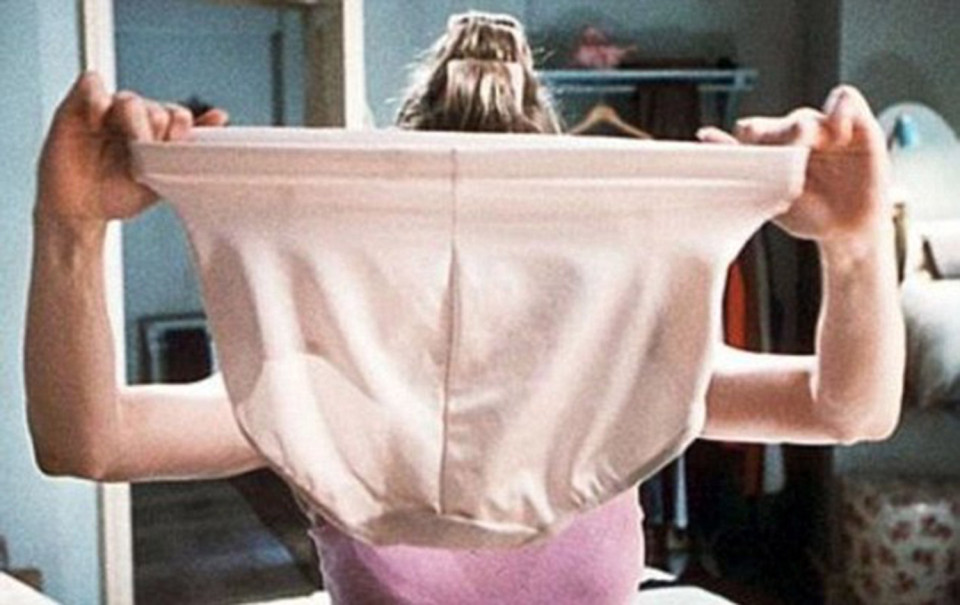 Although I haven’t yet personally experienced this as a playwright, I suspect a workshopping of one’s entirely fictional play would be uncomfortable. After all, regardless of the story’s roots, whatever we create is an expression of our imagination. It’s our story, our creation…our baby under the knife.

But add in the fact that it is based on personal events and boy oh boy, it can get really uncomfortable.

A workshopping of one’s playscript can be a very useful exercise but it is not for the faint of heart. You have to leave your ego at the door, put on your big-girl panties, shut up and listen. Click To Tweet

The problem, of course, is that we can’t really leave our ego at the door. Like it or not, it goes where we do. The solution to this, I have found, is to take notes. Lots of notes. And remind myself, more than once, that I have chosen to be experience this because I am HERE TO LEARN.

In other words, my big-girl panties had to be very big…granny-panties, in fact.

There are times, of course, when the playwright does get to speak…like when one of the actors asked me a question about a character’s journey that I thought was blatantly clear. But guess what: if someone has to ask the question, it obviously isn’t clear – especially if everyone else around the table has the same question.

A good question – and there were plenty of them – is pure gold in terms of figuring out how best to move forward with the next draft.

I learned an awful lot in that eight-hour workshop, both about the Saviour play and playwriting itself.

Which brings me to my next point: I choose very wisely WHO I let sort through my dirty laundry.

I have been working with the Alberta Playwrights’ Network on the Saviour script for nearly a decade. Trevor Rueger, the APN’s executive director (and the dramaturg at the table), has earned my trust over the years. Trevor knows what he’s doing. I know he’s not only going to get the right actors to the table, he’s also going to make sure the workshop is of benefit to me. The learning curve for playwriting is steep…I need constructive criticism, honest feedback and useful guidance on that seemingly endless upward climb.

Yet at the end of the day, it is my play and deep down, I KNOW which nuggets of advice to run with – and which ones to leave on the table.

And how do I know? Because of the resounding “click” I feel in my soul when someone says something I needed to hear…like another little piece of the puzzle was just put into place. And since this particular play is about the journey of four different but interconnected souls – mine being one of those – this makes sense.

That the workshop was on the actual 17th anniversary of John’s death was deliberate. I knew magic would happen. And it did. It just wasn’t the fun, Disneyland kind of magic.

After an intense session of brainstorming in the afternoon, Trevor called for a break. But the actor who read the part of Sam (the character based on John) and I continued chatting. Or rather, he continued chatting. I scribbled in my notebook what he had to say.

Prior to the break, we’d all been discussing WHAT it would look like for Sam to achieve peace. Sam’s goal – what he had to achieve by the end of the play (which is the moment of his brain-death) – is to be at peace with his sudden death at the age of 32. But the group had been brainstorming about what specific outcome had to happen so that Sam could be “at peace” when he died.

Here’s what the actor who played Sam said to me on break:

“I think what would give Sam the most peace is seeing that Adri is okay…and by that I mean she is taking her writing seriously and that she does, at long last, believe in herself. He needs to see that she has become empowered by him, and his sudden death, to do what she needs to do, which is write. And when he sees that she is empowered and does, finally, begin to write three months after his death, he is able to die in peace.”

And the actor had more to say.

“Oh, and I think,” he added, “that’s what the connection to Jesus as Saviour is about, too. It was likely not the intent for Jesus to come back and single-handedly save humanity with a magic sweep of his hand. Rather, his job was to be a role model to empower people to save themselves and each other.”

So I HAD hit the mark!

After the workshop, I returned to John’s sister place, where I was staying, and collapsed on their couch…overwhelmed and exhausted. I stayed there, staring at the ceiling and processing the day – until a steak dinner got me back on my feet.

The next morning, I woke up, dusted off my bruised ego and jotted down a summary of the key insights. Thanks to the writing workshop, I now have a clear idea of what needs fixing, why…and how to fix it. Click To Tweet

My imagination will take care of the rest.

You can measure your worth by your dedication to your path, not by your successes and failures.