Butt Ugly: Bringing Out the WORST

Butt Ugly: Are You Spending Time with People Who Bring out the WORST in You? 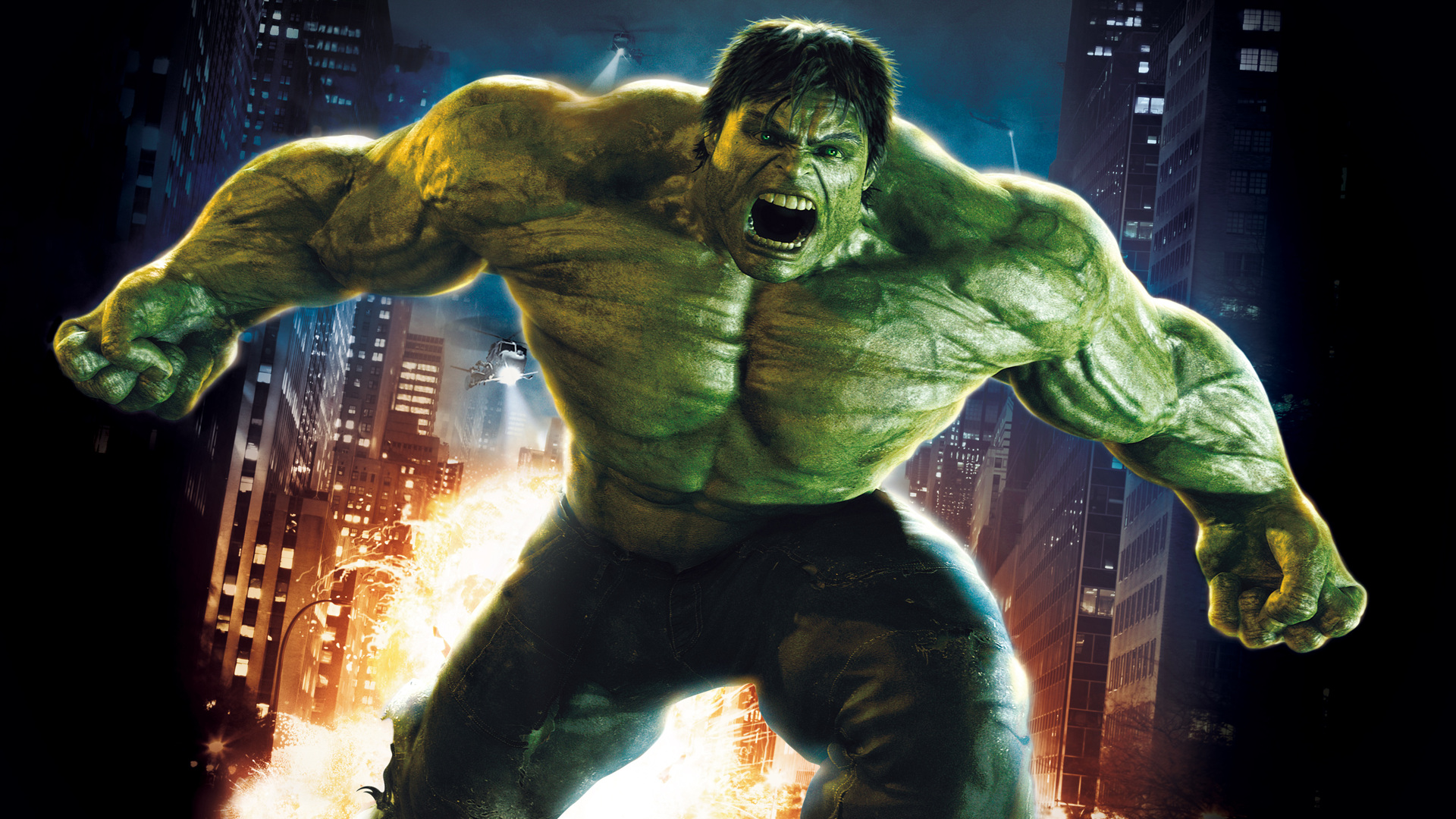 “Life is short. Spend it with people who bring out the best in you, not the worst.”

An odd thing happened to me the other day. I was out for a walk with a friend and our two dogs. My dog, Sadie, is a Golden Retriever and her dog is a Labradoodle. This was the first time our two dogs had met.

Now, as you may know, Sadie is rather ball-obsessed. She lives to chase her chuck-it ball. But although she is obsessive about the ball, she normally isn’t possessive. If another dog gets it, she usually just waits for it to be dropped – and then sneaks in, lightening quick, and grabs it.

With the Labradoodle, however, this was NOT the case.

My mild-mannered Sadie went from sweet to savage right before my eyes. For whatever reason, that Labradoodle rubbed Sadie the wrong way – and a full-on fight nearly broke out.

Ten minutes later, a full-on fight did break out over the damn ball…and I got caught in the cross-fire.

When all was said and done and the dogs had separated, I felt a sharp pain in my ass, of all places. As the pain intensified, I realized I’d been BITTEN ON THE BUM! With all the commotion and adrenaline, I hadn’t felt the bite when it actually happened – but boy, did it ever hurt afterwards.

Thankfully, I was wearing jeans, which is maybe why the bite didn’t break my skin. But I’ve sure got a nasty black and blue bruise to show for all the excitement.

I honestly don’t know which dog bit me. I’m pretty sure whoever it was, wasn’t aiming for me…my butt just happened to be in the way.

Now when weird stuff like this happens, it is rather handy to be a writer because sometimes I can turn an unpleasant experience into some sort of analogy. Sure enough, I woke up the next morning and it hit me: that Labradoodle brought out the worst in Sadie. For whatever reason, Sadie did NOT like that dog and as such, she was not going to share her precious ball.

I think it often works that way for people, too. Sometimes we have people in our lives who really do bring out the worst in us. Maybe we say things we wouldn’t normally say when we’re around them. Or we do things we wouldn’t normally do. Or we find ourselves irritated, angry or just plain…bitchy. Or, perhaps after we’ve spent time with them, we feel a sort of…toxic hangover from the experience.

If so, I suspect these sort of people remain in our lives more out of habit than deliberate choice. But we always have a choice…even if that simply means decreasing the amount of time we spend with someone.

If you suspect you’re spending too much time – perhaps out of obligation – with someone who doesn’t bring out the best in you, you may wish to reassess that relationship. For just as I didn’t feel the dog-bite when it happened, when the resultant bruise finally made its way to the surface of my skin, it was…butt-ugly 🙁

In other words, whether we feel the harm or not, toxic relationships do impact us.

In contrast, perhaps the kind of joy we’re looking for in our relationships is reflected rather well in this shot of Sadie playing with her friend, Jadie…and yes, that IS Sadie’s ball in Jadie’s mouth 🙂

2 thoughts on “Butt Ugly: Bringing Out the WORST”