Can one soul save another?

After a police officer suffers a head injury, his soul is shocked and dismayed to discover the spirit guide assigned to take him to the moment of his brain death is none other than his wife’s annoying literary hero, Virginia Woolf.

Saviour challenges the notion of romantic love and suggests instead the staying power of tough love. The play promises the audience a fast-paced, imaginative and compelling theatrical journey that has strong links to real-life events.

The Saviour script has been in development for 15 years under the guidance of the Alberta Playwrights’ Network.

Here is the letter of reference in support of Saviour from the Alberta Playwright’s Network. 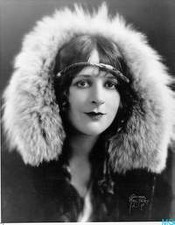 After a film student, concerned about the climate crisis, sees a movie about silent screen star Nell Shipman, she is inspired to create a video that ends up going viral and bringing about more change than she bargained for.

The question driving this story: What are we doing to “God’s Country? – the planet & it’s inhabitants – and why?

Whatever Floats Your Boat

A documentary for women, about women, by women

To be or not to be…a mom? is the question of the weekend as a group of women set sail on a houseboat. With beautiful British Columbia as Mother Nature’s backdrop, the mother of all topics is brought to the surface with courage and candour. But what floats one person’s boat could capsize another’s.

Assumptions are challenged, myths shattered and truths revealed in this personal exploration of one of the most important decisions a woman will make in her lifetime.

Produced in partnership with the National Film Board of Canada.

“I recently watched the WFYB documentary and was surprised at the effect it had on me. I am in my late 20’s, currently single, and have never wanted children. But seeing the women in the documentary really made me think that in a very simplified and generalized way children in one’s life equals some kind of happiness, while the absence of children equals some kind of unhappiness…which leaves me with the fear that I might be missing something potentially very important and valuable in this life. Thank you for this documentary, as it really made me think.” 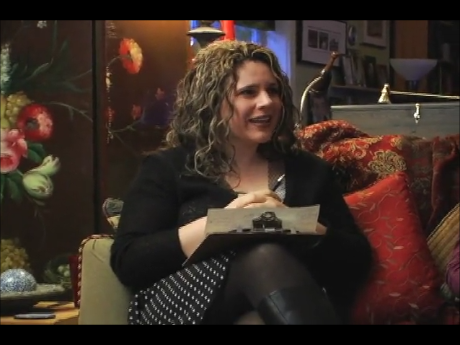 After the documentary was produced, the filmmakers coordinated a discussion with a group of women from a variety of backgrounds. This discussion, facilitated by a psychologist who specializing in women’s issues, provided additional dialogue and personal perspectives on the motherhood decision.

You can view the video of that 20-min discussion here.