BAM! How to Scare a Limiting Belief Out of Your Subconscious

“If you succeed at staying the course, one of the many glorious results can be that you’ll freak your subconscious out so massively that it will rise up, guns-a-blazin’, and reveal itself to you like a pheasant being startled out of a bush.”

– Jen Sincero, “You are a Badass at Making Money”

Good golly, I love Jen Sincero’s Badass book about money…here I am blogging about it again!

Here’s a question for ya:

Might you be holding onto a deep-rooted belief about money that is holding you back from making and/or attracting significantly more of it?

Money is funny. When it comes to our underlying beliefs about moolah, goodness only knows what is lurking way down deep in our subconscious mind. Click To Tweet

So deep, in fact, that we are likely not even aware they exist, let alone that they are probably holding us back from making, attracting, acquiring, accumulating, and keeping serious coin.

For example, if we believe, way down deep, that we don’t deserve to be wealthy…then believe you me, we will do everything in our power to keep big money from coming our way. Problem is, we are usually not AWARE of our limiting beliefs. We may say we want to be wealthy…but our bank accounts and behaviour indicate otherwise. Perhaps the term “self-sabotage” comes to mind?

If you suspect you might have a deep-rooted belief about money that is no longer serving you, and you’d like to bring it to the light of day (and perhaps give it the heave-ho), Jen Sincero, author of “You are a Badass at Making Money; Master the Mindset of Wealth” has a great suggestion:

Think of an action you could take that would be a giant but terrifying step forward towards a financial goal.

How does that feel?

“This is the feeling you are going for when you make a huge leap in your life: equal parts excitement and terror,” Sincero explains. “And if you succeed at staying the course, one of the many glorious results can be that you’ll freak your subconscious out so massively (remember, it’s trying to keep you safely tucked inside your comfort zone) that it will rise up, guns-a-blazin’, and reveal itself to you like a pheasant being startled out of a bush.”

“This is exactly what happened to me,” she continues. “By thinking a thought I’d never thought before that was way outside my comfort zone, aka I’m the kind of person who can manifest $85,000 for a coaching program and become gigantically successful, one of my deepest, darkest beliefs that was hidden at the very bottom of my subconscious appeared before me, all covered in slime and seaweed, clear as day. And it was this: If I became a financially successful woman, my adorable father, who worked his whole life to provide and care for me, would be crushed, defeated, and abandoned because I would no longer need him.”

Crazy, yes. False, yes. But that didn’t matter. All that mattered is that her subconscious believed it was true…’cause that’s who is running the show.

“I realized that I had subconsciously believed that if I got rich,” Sincero explained, “I’d be rejecting his love and basically stabbing him in the heart.”

Ridiculous, yes. Doesn’t matter. What matters is that she became AWARE of it.

“This realization was easily some of the most important information I’ve ever received in my life,” the author continues. “Once in possession of my heartbreak over dear old Dad, I was able to question, defuse, and rewrite my limiting, subconscious belief and grow forth in grand new ways.”

“Figure out something you can do right now,” Sincero suggests, “that will take you a giant step closer to your goal of getting rich.”

And so, a couple of months ago, I did just that…kinda.

My “something” wasn’t some sort of income-producing business strategy/grand idea that would take me closer to my goal of getting rich. Oh no. My something was of a more personal nature…in the spending department.

As a rule, spending money is something I am very good at. Earning money not so much…which is why, after twenty-one years of hard labour as a writer and business-owner, I figured there might be a wonky belief or two (or twenty) lurking in the old subconscious.

So there I sat, daydreaming on my couch about a very specific (and rather luxurious) way in which I would like to spend some of the BIG money headed my way. And let me tell you, just thinking about my idea was extremely effective for scaring one humdinger of a bad belief out of the bush…up from the deep dark recesses of my subconscious mind and into the light of day i.e. my conscious mind.

“Notice any limiting subconscious beliefs that may get scared out of hiding as a result,” writes Sincero, “and if you have anything come forth, write it down. Or, you know, have a meltdown.”

I wrote it down and had a bit of a meltdown. Why? Because the action (a fun, pleasurable activity for Heaven’s sake!) that I was thinking/dreaming on taking – staying at a fancy hotel in Paris for three nights – brought all sorts of uncomfortable thoughts and feelings to the surface. 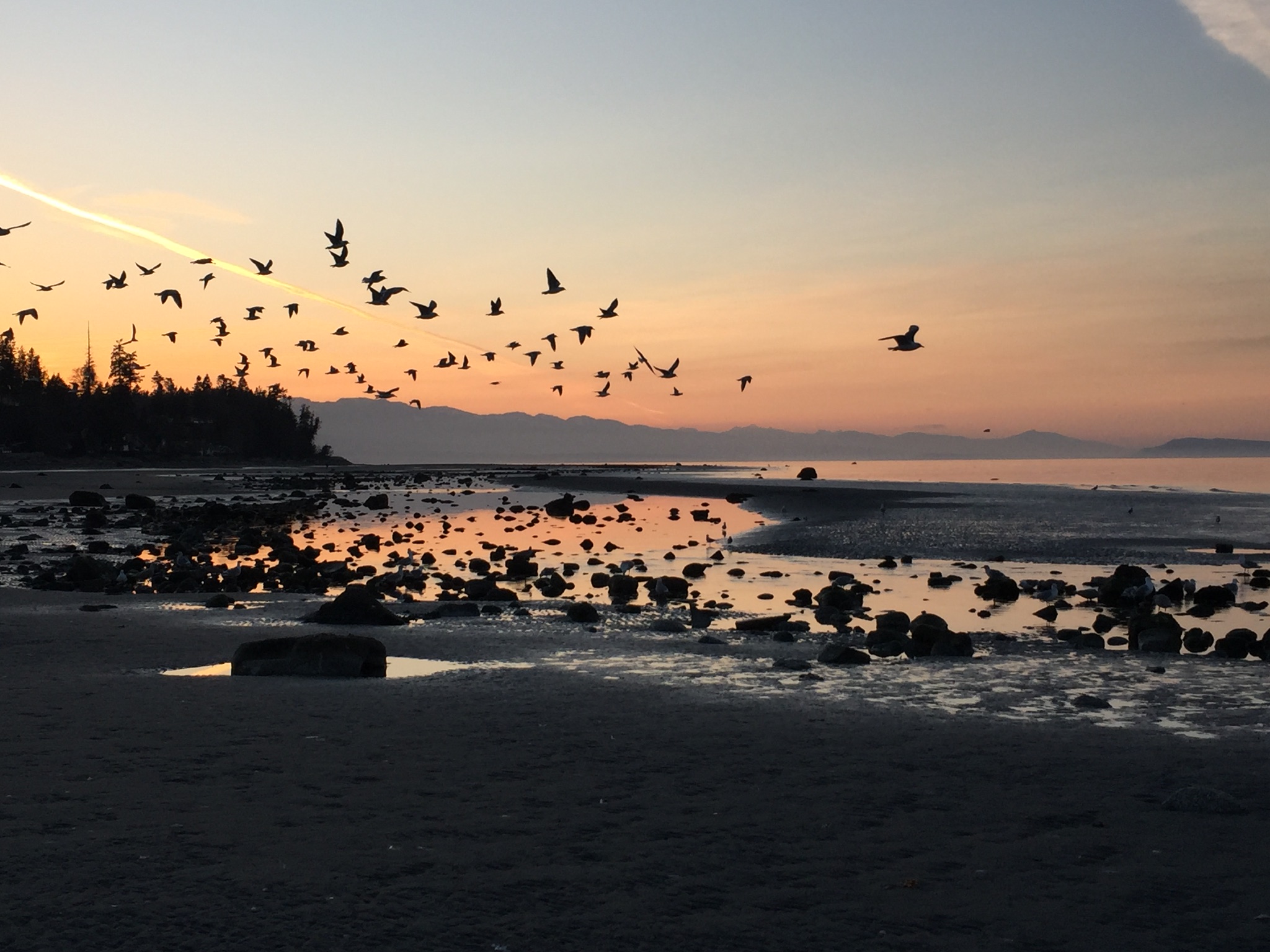 Right there on my couch, I watched those poor (literally) pheasants fly up:

“I don’t deserve to stay at such a swanky place.”

“I haven’t earned the right to stay at that nice of a hotel.”

Not the nicest stuff to be saying to one’s self (about one’s self) – but VERY useful intel.

Because here’s the kicker: if that’s how I really feel about my self worth, is it any wonder I haven’t made serious coin as a writer/in my business yet?

Why WOULD more money flow to me…if deep down, I don’t believe I am worthy enough to receive it and spend it as I see fit?

“Once you’ve discovered what’s been holding you back and given yourself a chance to start releasing it, begin feeling into a new story.”

– Jen Sincero, “You are a Badass at Making Money”

So that’s exactly what I did…I started feeling my way into a new story about myself – or rather, the next version of myself: a fully capable entrepreneur with strong writing skills (Dear God, I certainly hope so after two decades), phenomenal creativity, a kickass vision, a brilliant plan AND and the right people on my team.

Those twenty-one years hard labour were, of course, integral for laying the necessary foundation for the next phase.

Once I got those wonky beliefs out of my system and replaced them with more positive (and useful) beliefs, I was able to get back to business on my business. Now, I AM ready for the big money to flow my way. My self-sabotage days are done. 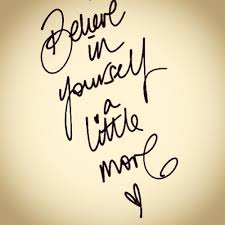 “Damn you, limiting subconscious belief! I spent half a century eating clam chowder from a can at home instead of dining at the fancy steak house because of you!”