Tell Me, What Is It…

Tell Me, What Is It You Plan To Do? 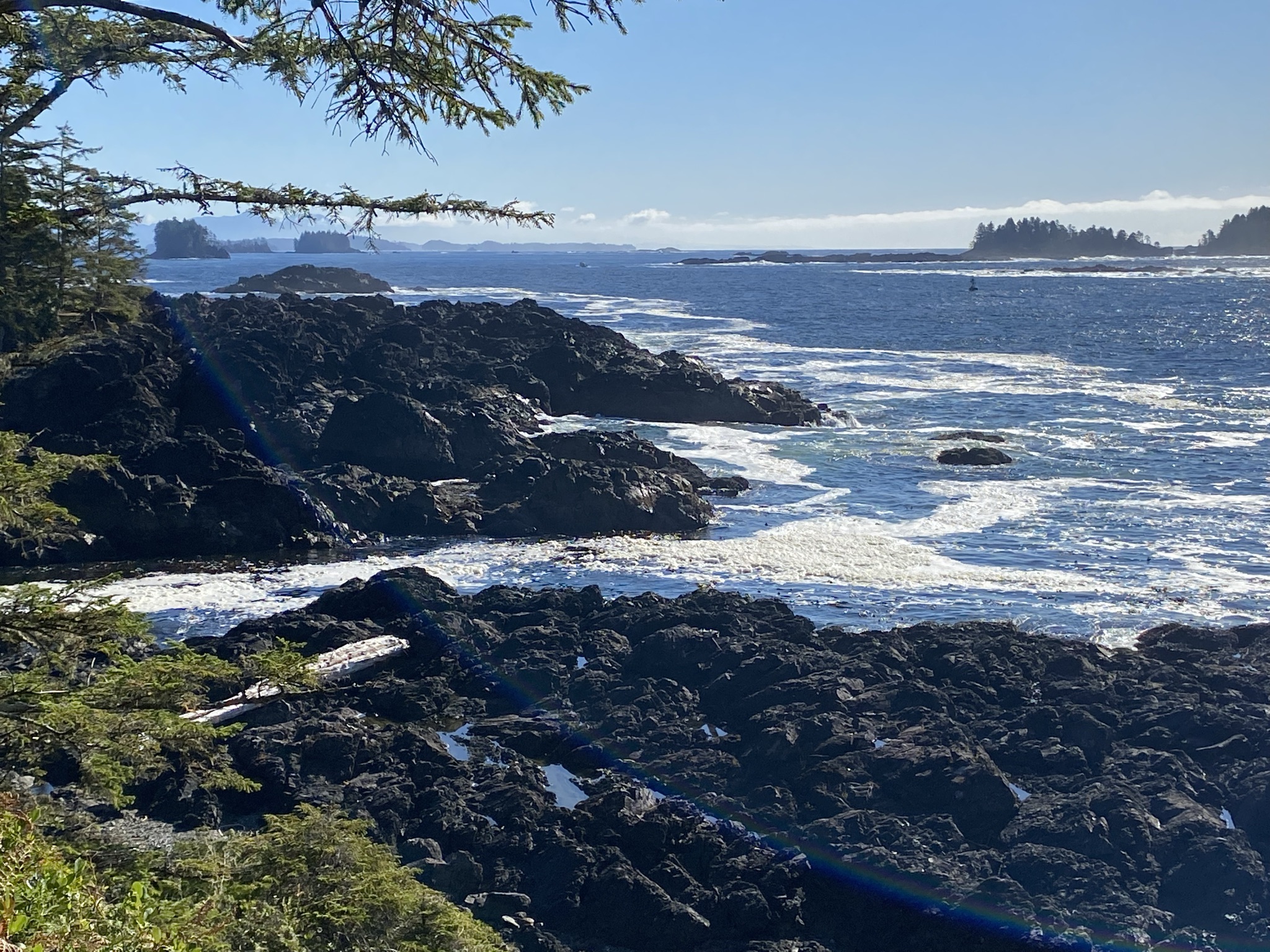 “Tell me, what is it you plan to do with your one wild and precious life?”

The older I get, the more my life makes sense to me.

Earlier this fall, I had a special visitor staying with me for two weeks. Well, two visitors actually: Lexi (21) and her adorable little dog, Hercules (3).

Over Thanksgiving weekend, the three of us took a road trip to Tofino on the west coast of Vancouver Island. Wow, wow, wow! It was spectacular 🙂

Here is the link to view a short video (1 min 15 sec) of photos from our Tofino trip!

Lexi is the daughter of Jackie, a very good friend of mine. I first met Jackie and Lexi twenty-one years ago. Our paths crossed out of tragic circumstances.

In June 2000, I was working as a civilian in the Records Processing Unit at the Calgary Police Service. My job was to take incident reports from police officers over the phone. On June 28th, I took a short report from a police officer by the name of Dory Dietrich.

Three hours later, Dory was killed by a drunk driver. Dory had worked overtime and was driving home to his family – his wife, Jackie, and their newborn daughter, Lexi – when his car was hit by the drunk driver (who also died in the crash).

All of us in Records were shocked, devastated and heartbroken. So was the entire police service…my husband, John, included. In fact, John was one of the officers at the scene of Dory’s crash.

The next morning over coffee, John and I debriefed about Dory’s death. John was livid. So was I. All of us in the police family were.

I remember thinking about reaching out to the young widow. But I didn’t. Back then, I had no concept of what Jackie could possibly be experiencing. It was sad and unfair, yes…but it was someone else’s tragedy.

Three months later, John, too, was dead. And just like that, I had a significantly better idea of what Jackie might have been feeling as a terrified and devastated young widow. For I, too, had become one.

And wouldn’t you know it, a few weeks after John’s death, a beautiful letter arrived in the mail. It was from Jackie. “I think I might have some idea what you’re going through,” she wrote. “So if you ever want to go for coffee, I would love that.”

A few weeks later, we did just that. I met Jackie and baby Lexi (6 months by that point). Jackie and I instantly hit it off. Over the next twenty-one years, we became close friends. We supported each other through our grief. And we had an awful lot of fun together, too. We even traveled to India! 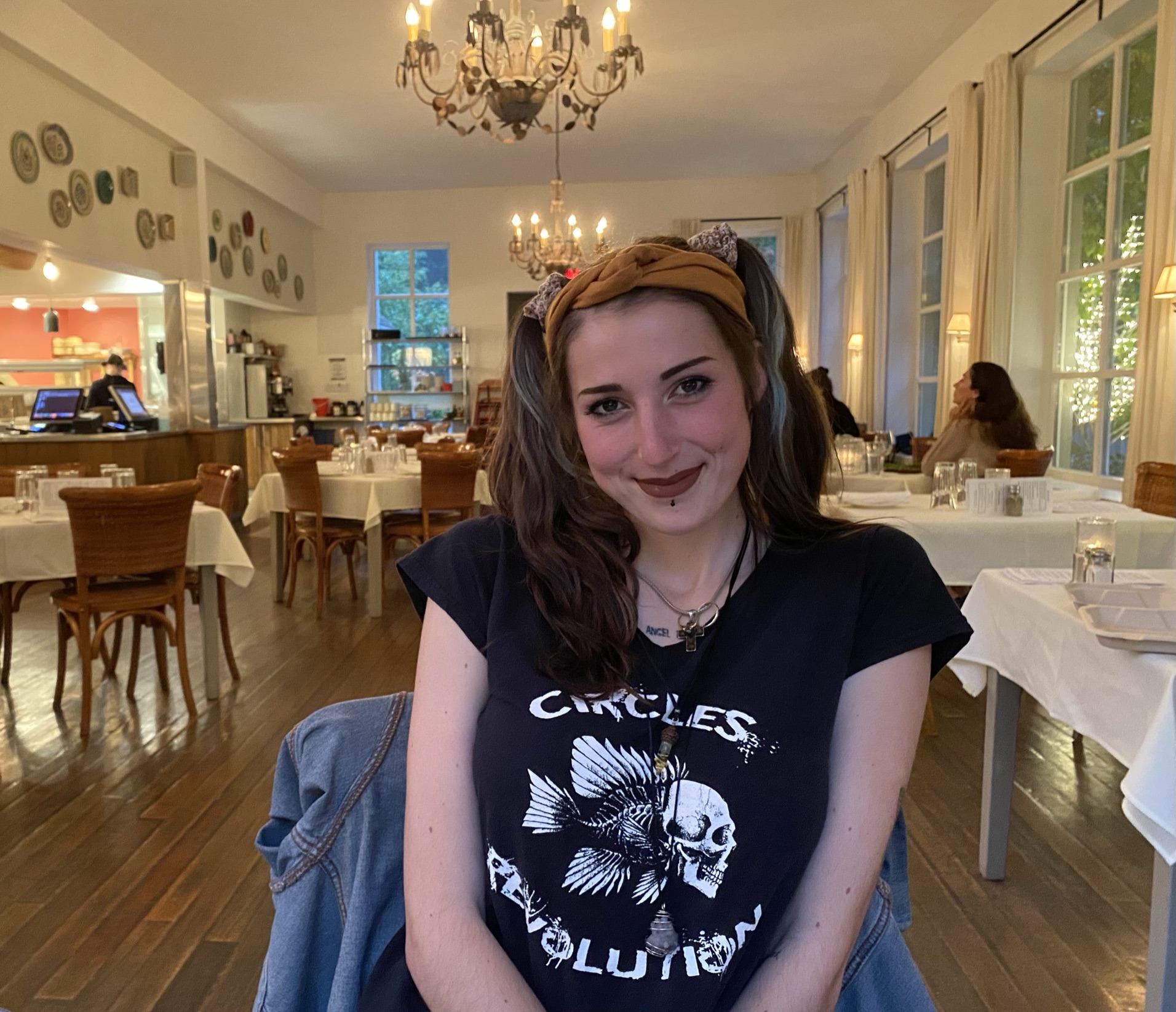 During one of our many conversations, when Lexi was staying with me, I told her about one of the screenplays I’m working on, entitled, “Intersect.” It’s about her dad’s death…about how his life ended, so unfairly, in an intersection and yet how some of the lives he touched continue to intersect, to this day. 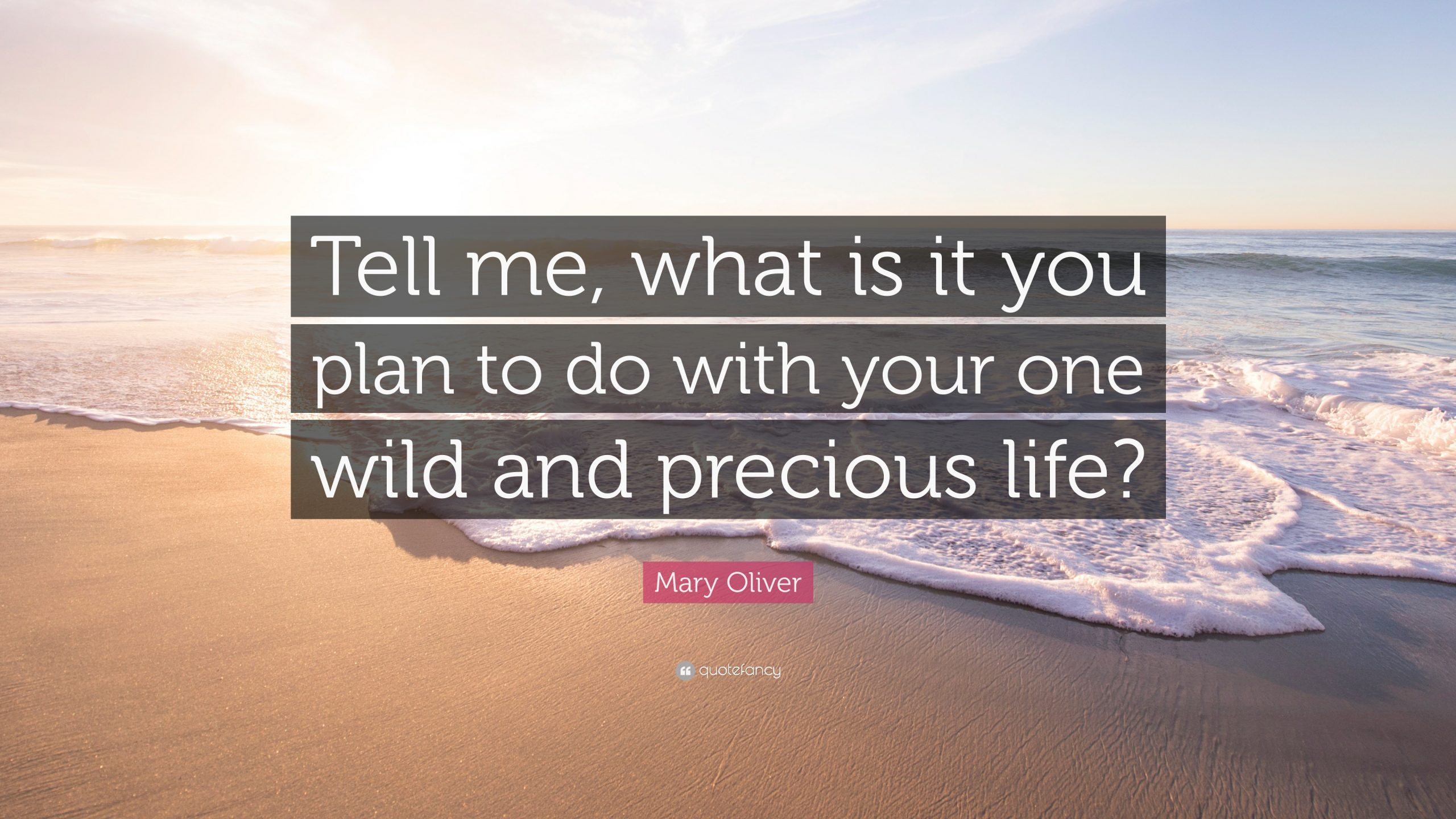 Sometimes the seeds – the friendships forged and lessons learned – that are planted during times of intense sorrow are the ones that end up blooming the brightest and last the longest.