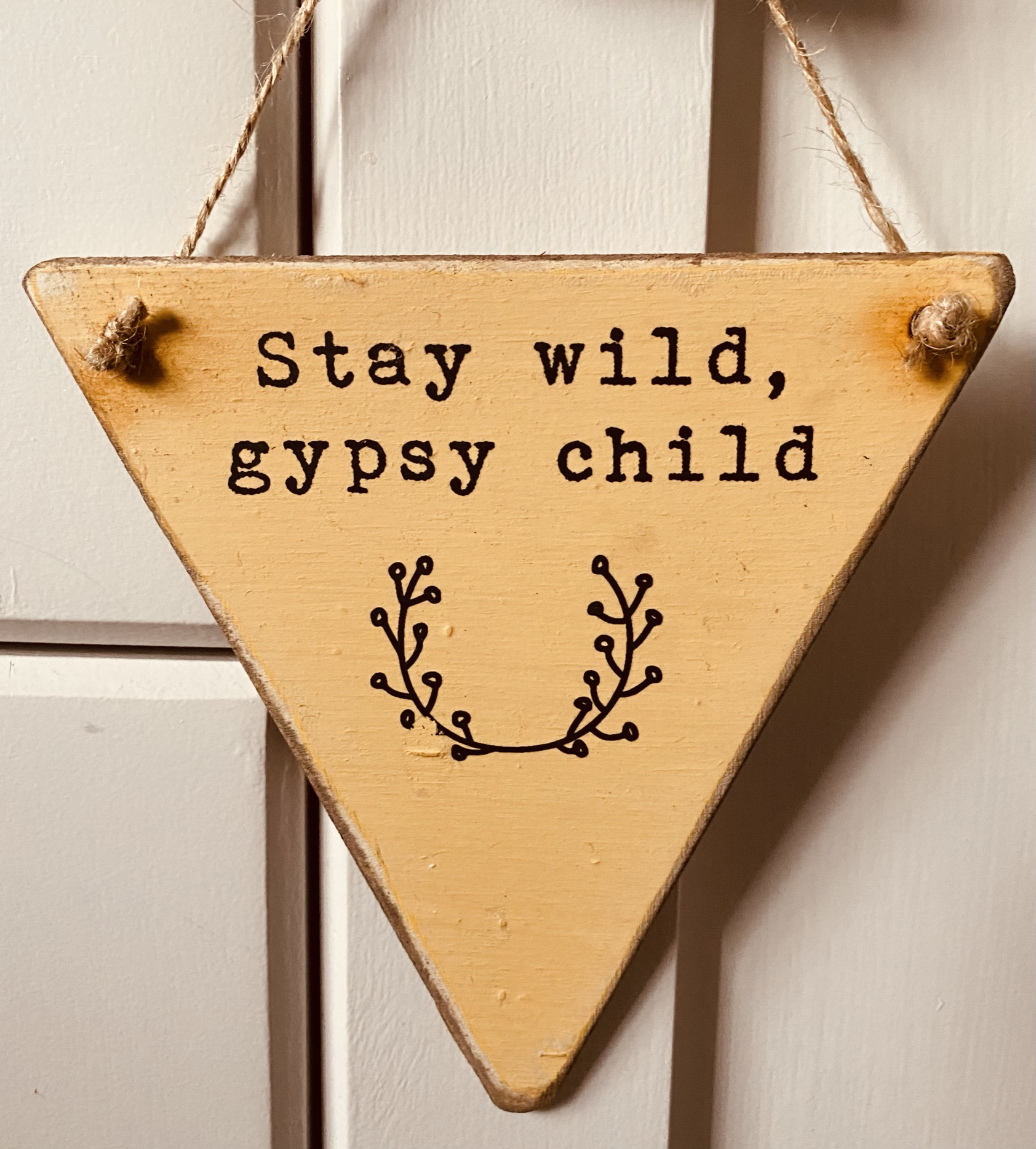 “The wilderness is tough-love. Love so ferocious it’s meant to alienate us from others, estrange us from the world, and cut us off from ourselves, if that’s what it takes to fully regain our focus.”

I have spent plenty of time stumbling through the wilderness of my soul. How about you?

It’s not a lot of fun. It can, however, be rather transformational.

“Although it frequently doesn’t fit in with our plans, care of the soul requires more than a thirty-second “How ya doing?” check-in,” writes Sarah Ban Breathnach, in her book, “Something More; Excavating Your Authentic Self.”

“In the Wilderness,” says Ban Breathnach, “the soul gets all the time and attention it needs.”

You got that right.

“Think of the wilderness,” Ban Breathnach suggests, “as a radical spiritual amputation of the weaker and toxic parts of our personalities – our neediness, our hubris, our willfulness, our self-loathing – that are holding us back from manifesting our Divine Plan of our lives.”

This explains why clawing our way through the backwoods of our souls is not particularly pleasant.

I watched the film, “Wild,” again a few weeks ago. Wow, wow, wow. The 2014 movie was based on the book – a memoir – of the same name by Cheryl Strayed. The film starred Reese Witherspoon and was also co-produced by Witherspoon. It is outstanding. 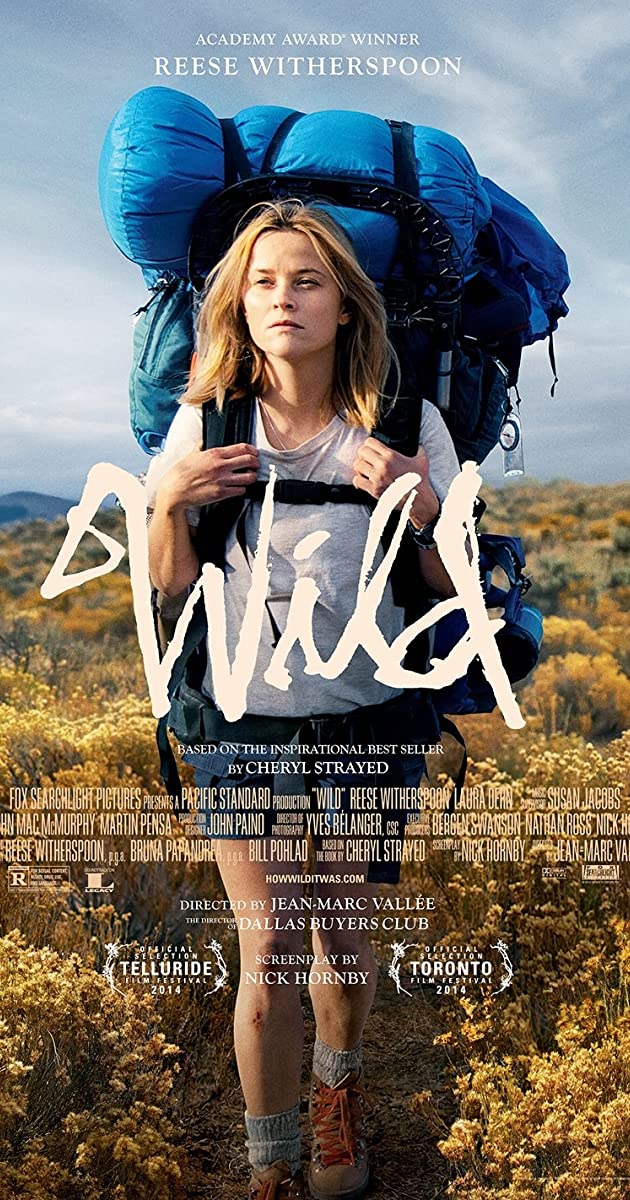 If you haven’t seen the film or read the book, it is about a woman who goes on an epic hike in the wilderness (three months on the Pacific Coast Trail) in search of peace after the death of her mother, the end of her marriage, and four years of self-destructive behaviour.

“Wild” is a beautiful example of a soul stumbling through the wilderness – literally and figuratively – in search of healing and peace.

Being in the natural world for so long helped Cheryl find her way back to her own wild nature…which is interesting because it was her own wildness that she had essentially been at war with for the past four years.

Near the end of the film, she is finally able to forgive herself for the coping mechanisms she used (heroin and cheating on her husband multiple times) to deal with the loss of her beloved mom. She also realizes that it was, in fact, those darkest parts of her journey – manifestations of the weaker and toxic parts of her personality – that helped her become the person her mom always knew she could be.

The wilderness phase/s of our lives – whether we experience it in the actual wilderness or just quietly (or not so quietly) stumble through our daily routine, lost and confused – is an integral part of our journey.

Being lost and working hard to find our way back to ourselves is usually when we grow the most. Click To Tweet

I think we are meant to have times in our lives when we don’t understand why something happened, why we reacted the way we did, or where we are supposed to go next. Being lost in the wilderness is scary and uncomfortable…it’s supposed to be.

Because let’s face it, we don’t tend to do much in the way of soul-searching when everything is just humming along, tickety-boo. Click To Tweet

One of my favourite scenes in the “Wild” film is when Cheryl has stopped for a break and is sitting on a rock at the edge of a cliff, overlooking a stunning forest vista. Her feet are killing her, so she removes her boots and sees that her feet are bleeding. When she removes her socks, she sees that some of her toenails are lifting. Ouch!

She leans over to remove one of the toenails (OUCH!) but accidently knocks her hiking boot over the edge of the cliff! The look on her face is priceless. She is miles from anywhere she could possibly find new boots. She snaps.

She stands up and screams at the lost boot (but at everything really…her mom for dying, at cancer for killing her, at herself for doing heroin and sleeping with dozens of men and breaking the heart of her husband and destroying a wonderful marriage). After she has screamed and cursed at the lost boot, she picks up the remaining boot and hurls it into the valley, too!

Then she duck-tapes her sandals to her feet and stumbles off down the trail again.

Acceptance, resilience and adaptability at its finest.

Later on, she finally figures out the reason why her toenails were lifting: her boots were too small. So she calls REI (the store she bought them from) and they send her a new pair – no charge. Which is a good thing, because she was flat broke.

I think there is a powerful spiritual lesson in this…

Cheryl’s old boots were a metaphor for her old life and her old ways of coping. They had become too small for her soul. The time had come for her to grow…and although it hurt like the dickens to let go of all that no longer served her, the wilderness – external and internal – showed her she had the strength, resilience, and courage to do so.

And when she did, the Universe stepped up to the plate – as it always does – and delivered her a brand new pair of boots that fit…just like the new life she was slowly walking towards.

Stay wild gypsy child. Don’t be afraid of the wilderness; it has so much to teach us 😊 Click To Tweet

And on that note, here are a few pics from a hike I took on the weekend on Mount Arrowsmith, near Qualicum Beach, BC: 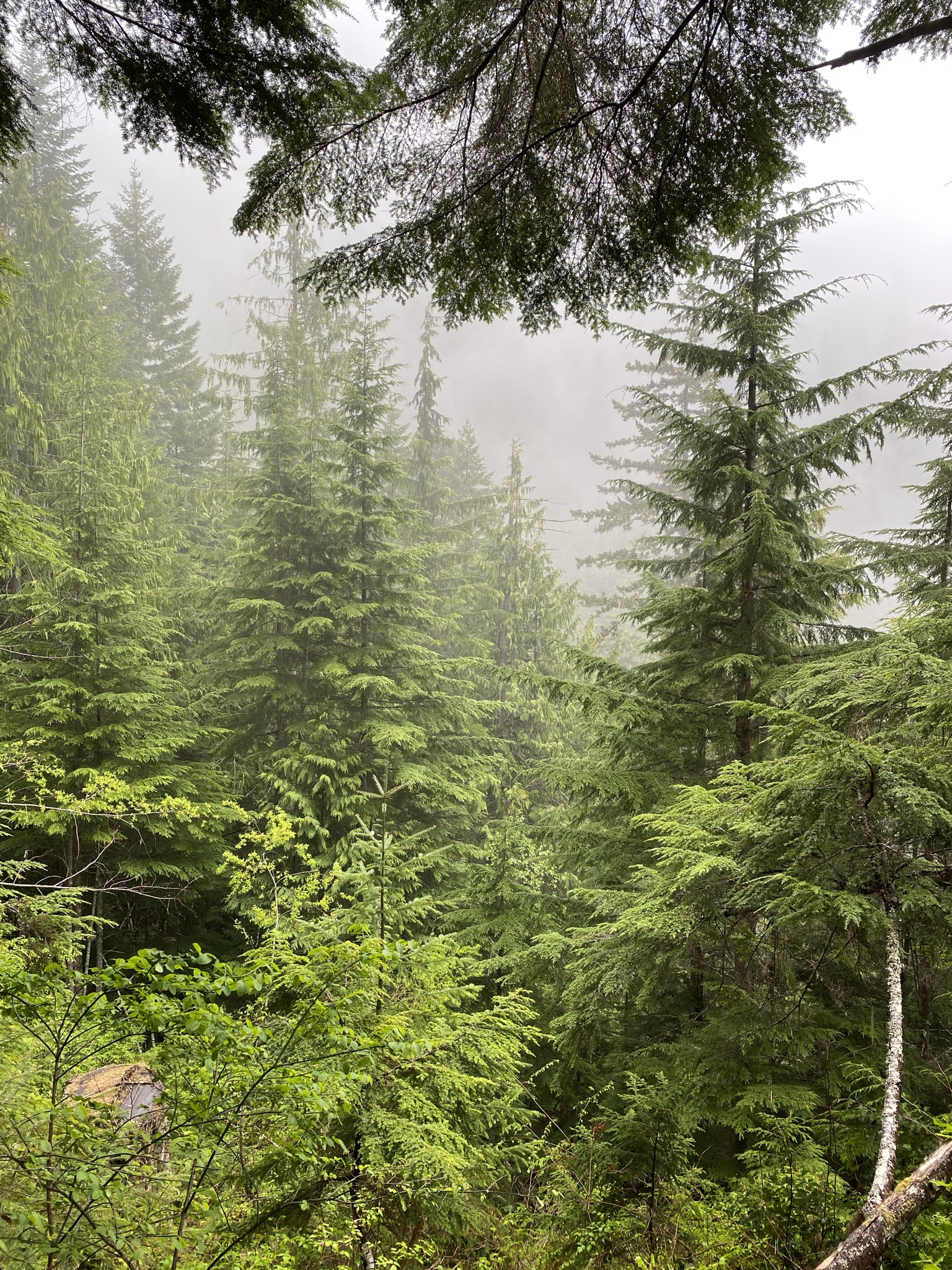 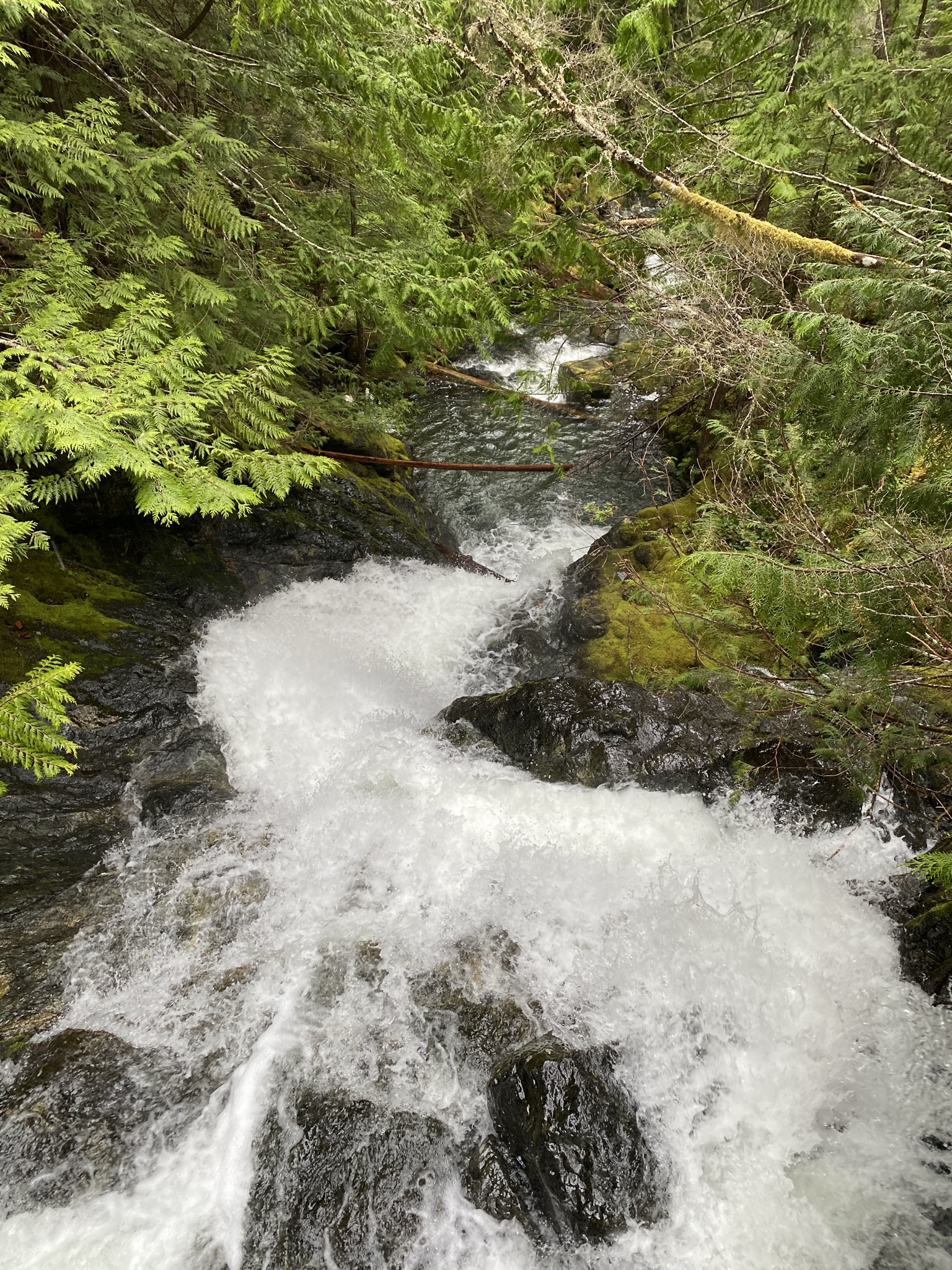 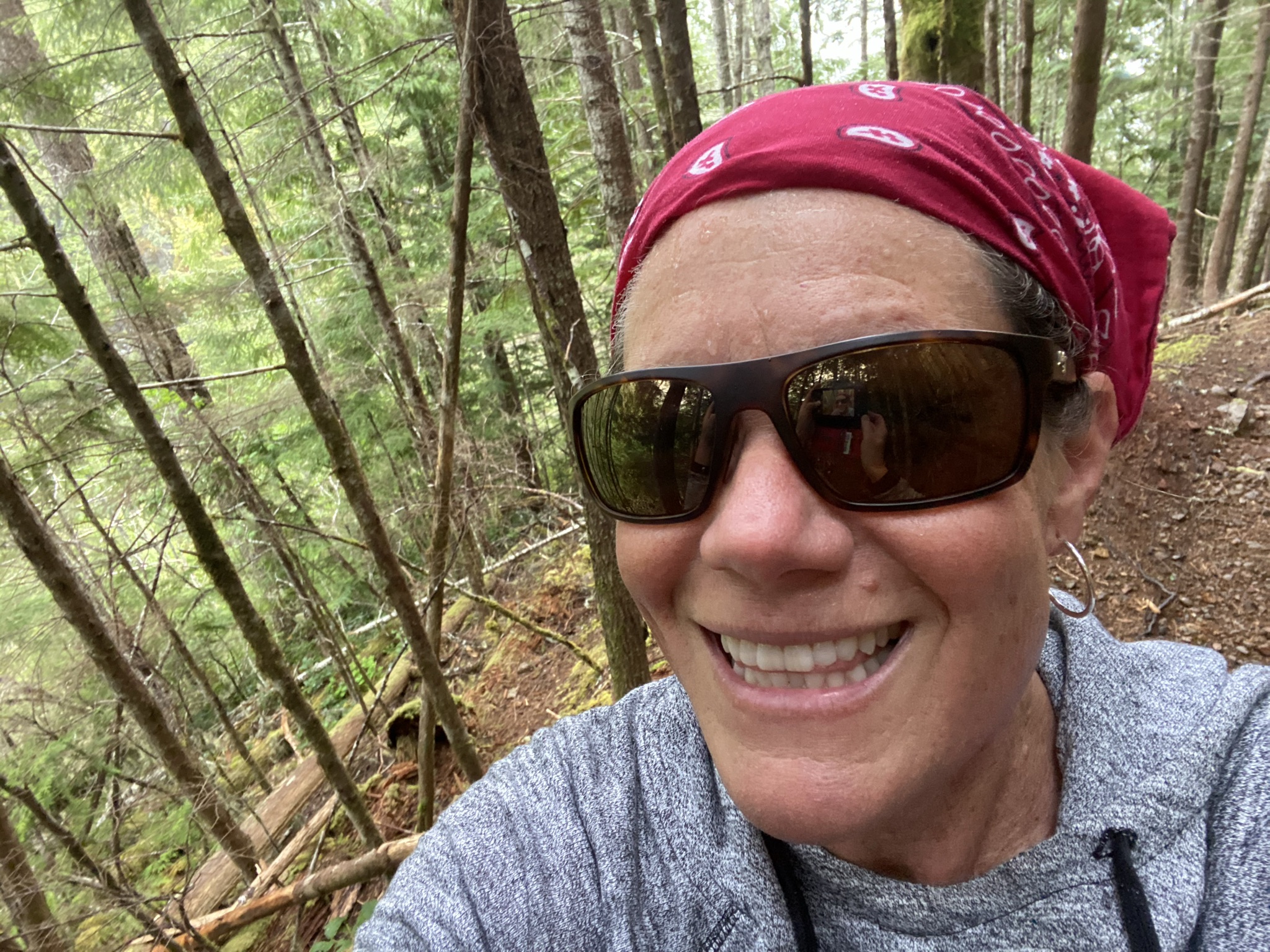