Inner Hunger – Getting to the Root of Eating Disorders 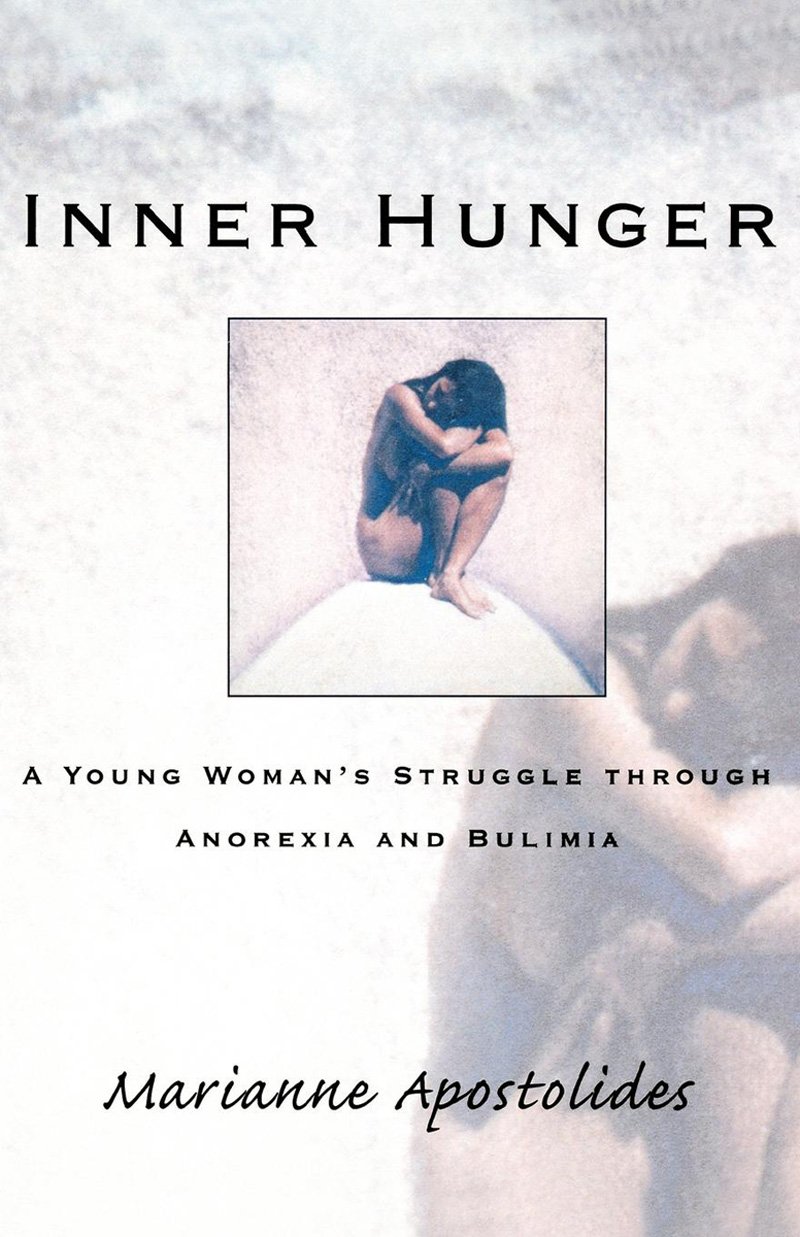 “Some girls learn that they must sacrifice certain aspects of themselves – their appetites, needs, feelings, and goals – in order to gain support, acceptance, attention, and love. These girls are called “people pleasers”: they try to be everything to everyone. In doing so, they lose who they are to themselves.”

Five years ago, I read the book, “Inner Hunger; A Young Woman’s Struggle Through Anorexia and Bulemia,” by Marianne Apostolides.

The book was published in 1998. It was given to me in 2004 by the author’s aunt. Then it sat on my bookshelf for more than a decade. I’m not sure why I put off reading it for so long. But when I finally got around to reading it, I could barely put it down.

I honestly had no clue about the horrific inner struggle a person faces when he or she is dealing with an eating disorder. Click To Tweet

Now I have a better idea. And frankly, it sounds like a terrifying, frustrating, and lonely journey – especially  for a young woman just starting out on her life path.

“Inner Hunger” is a candid account of the author’s personal experience with eating disorders and the difficult road she travelled, trying to become healthy again – physically, emotionally, psychologically and spiritually.

As the title suggests, Apostolides wasn’t just dealing with an extremely unhealthy relationship with food, she was unsuccessfully trying to feed an inner hunger with an external substance – food – that could never satisfy what she was so desperately lacking in herself.

The book isn’t just the graphic details of her personal journey. Rather, as the back cover explains:

“Inner Hunger is more than a memoir: it is a starting point on the road to recovery. Realizing the importance of therapy and guidance in her own healing process, Apostolides includes invaluable sections giving the causes of eating disorders; different types of treatment; advice to parents, friends and educators; and a list of organizations offering information and support.”

Eating disorders are a serious issue that are not going away any time soon. And it’s not just women who struggle with body image and eating disorders…many men do, too.

Although I don’t have any sage advice or personal experience to share, I know an expert who does: Esther Kane.

Esther is a Registered Clinical Counselor and author of the book, “It’s Not About the Food; A Woman’s Guide to Making Peace with Food and Our Bodies.” 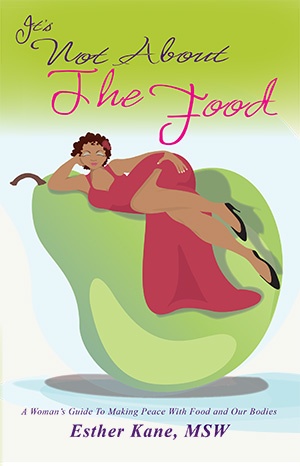 Esther specializes in working with women who have problematic relationships with food and body image. She has helped countless women recover from disordered eating by being a role model who understands what it is like to have a serious eating disorder, recovered and is thriving and living the life she always dreamed of.

Esther has spent over twenty years discovering and testing out various methods of recovery. Esther knows what works and what doesn’t.

Sadly, Esther is also extremely busy. There is no shortage of clients 🙁

If you know of someone who might be struggling with an eating disorder, you might find Esther’s blog, “Tips to Help Someone with an Eating Disorder,” of help.

“An eating disorder is a coping strategy that an individual uses to deal with deeper problems which are too painful or difficult to address directly.” 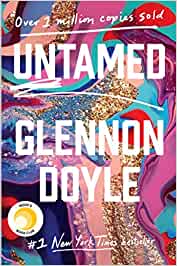 Esther recently gave me a copy of the book, “Untamed,” by Glennon Doyle. It is outstanding. I am already on my second reading, highlighter in hand.

“When I became a good girl, I also became a bulimic… Good girls aren’t hungry, furious, or wild…Back then, I suspected that my bulimia meant that I was crazy … I wasn’t crazy. I was the goddamn cheetah.”

“As a therapist,” Esther wrote in a recent blog about Doyle’s book, “I see this all the time. As girls, we are conditioned from birth to see ourselves as somehow defective and spend the majority of our lives doubting ourselves and our inner knowing. We are told we’re not the right body size/shape/weight…”

Maryanne Pope is the author of A Widow’s Awakening, the playwright of Saviour and the screenwriter of God’s Country. Maryanne is CEO of Pink Gazelle Productions and a Director with the John Petropoulos Memorial Fund. To receive her weekly blog, Weekly Words of Wisdom, subscribe here.