The Bigger the Failure

The Bigger the Failure the Better the Lesson 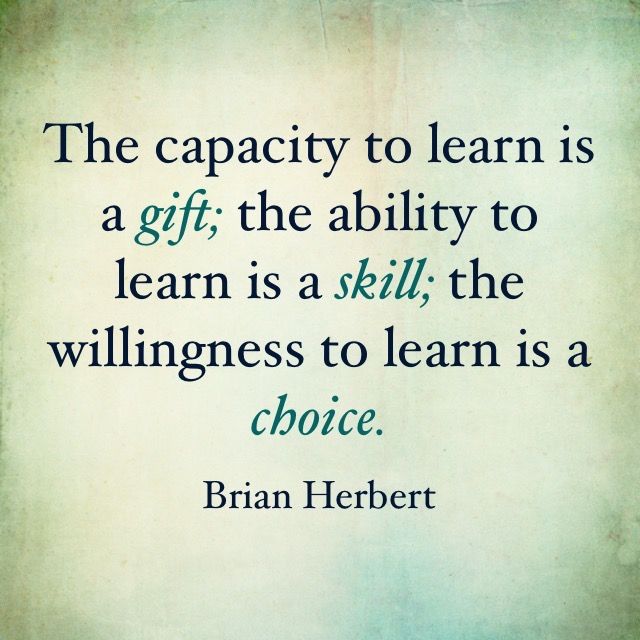 Last week, I found myself delivering a safety presentation to a gymnasium filled with two hundred Junior High School students. The kids were great. Rambunctious yes…but for the most part, attentive and well-behaved.

The presenter, on the other hand, well…she had a few things to learn. And what better way to teach an old dog a few new tricks than by placing her so far outside her comfort zone that she has no choice but to learn them. For in terms of what I consider to be enjoyable activities, public speaking to teenagers ranks slightly below having a triple root canal.

Admittedly, thanks in part to my current Bohemian writer lifestyle, my public speaking skills are a bit rusty. But I certainly know the story (the circumstances that led to John’s death) and the John Petropoulos Memorial Fund’s (JPMF) workplace safety messages inside out and backwards. I’ve delivered our safety presentation dozens of times to a variety of different audiences over the years…but never to a gym full of 14-year-olds. In the past, other JPMF speakers have done the school presentations.

In other words, I didn’t know my audience and I hadn’t bothered to do the research to tweak my presentation accordingly. But (for a variety of reasons) since it was ME standing in front of those kids, it was me who had to deliver the presentation…so I did the best I could.

And it’s fairly safe to say I was a resounding failure.

But that’s okay because while I was flailing about at the front of the gym, focusing on the wrong elements of the story, failing to make our safety messages relevant to that particular audience, causing the microphone to make that horrific screeching sound (I think I actually heard some boos from the crowd on that…can’t blame them) and struggling with the damn audio/visual system, I was also learning.

I had no choice. My contact person at the school (also responsible for crowd control) just happened to be a very switched-on, take-no-guff Vice Principal who knew how to handle the students AND, I soon learned, how to make our safety messages relevant to them.

Since the kind soul  had to keep coming up to help me with the A/V anyway, at one point she started taking the microphone and explaining to the students the points I (in an ideal world) should have been making.

Here’s a brilliant example of the Vice Principal in action:

She took the mike, looked at the gymnasium full of kids, paused a moment for effect (which really works by the way…the crowd hushed immediately), then pointed at them and said: “YOU have a role to play in helping make sure police officers, firefighters and paramedics make it home safely to their families.”

Then she pointed to the overhead screen behind her where an image from one of the JPMF’s videos was paused on the screen, then resumed addressing the students: “Those first responders come into YOUR school, YOUR homes and YOUR future workplaces to keep YOU safe! They are extremely well-trained but they are coming into an unfamiliar place and cannot possibly know all the hidden dangers…which is why you have to help make wherever you are as safe as possible.”

Then she handed the mike back to me. Wow. A little later, she did the same thing with our traffic safety messages.

Afterwards, I confessed to her that I had gone into the presentation not really convinced that young people – many of whom don’t yet have part-time jobs or their driver’s license – would find the presentation of interest or relevance.

To this she looked at me, crossed her arms (she is a Vice Principal after all) and said: “Do you have any idea how incredibly important the Memorial Fund’s safety messages are for kids this age?”

Obviously not…but I was certainly starting to figure it out.

“They are certainly old enough,” she said, “to understand that what happened to John was not only preventable it was completely unacceptable. The Memorial Fund’s safety messages and videos are powerful and effective…you just have to tweak the presentation so that you make it relevant to their age group.”

We’re not supposed to be good at everything

The very next day, wouldn’t you know it – but I was having coffee with a JPMF Board member. He, too, has delivered many safety presentations over the years but, like me, had been hesitant about the relevance of our safety presentation to Junior High students.

I told him all about the presentation and what the Vice Principal had said, including her specific examples of how to make the safety messages relevant to teens.

After I finished speaking, he leaned back, nodded and said, “Yup…got it. After hearing that feedback, I’ll do those presentations from here on in.”

And there you have it…we aren’t supposed to be good at every single task. If public speaking was where I wanted to direct my energy, then yes, of course I’d learn from my mistakes and tweak accordingly moving forward. But sometimes it’s okay to fail at a task for the purpose of learning and sharing what we’ve learned, so that someone else can pick up the ball and run with it.

14 thoughts on “The Bigger the Failure”