When a Fear Demands to Be Faced

This the 3rd blog in the Fall 2018 Life After Loss blog series:

When a Fear Demands to be Faced – Letting Hurt OUT 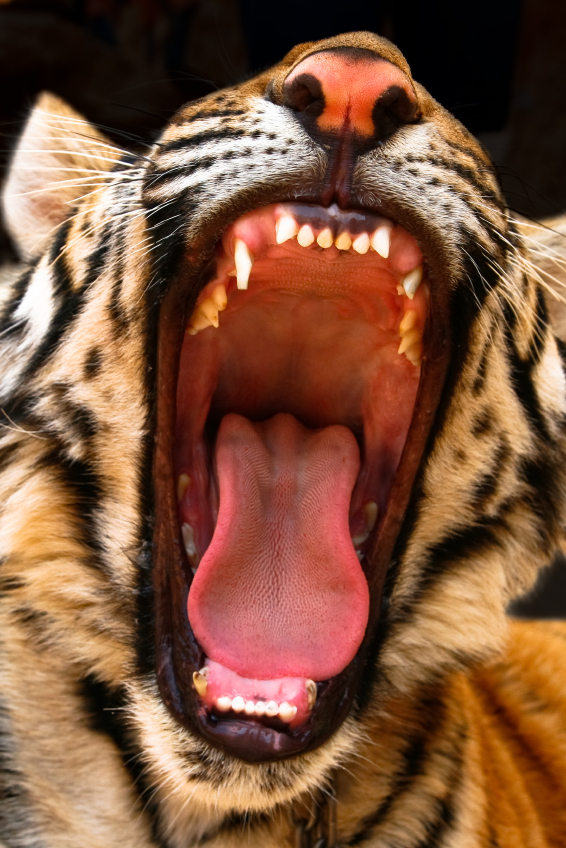 My friend Alan once said to me that perhaps not all our fears are meant to be faced. Some fears, he suggested, are best left alone – for they just might be in place for a good reason.

Such was my experience the day after my Mom passed away in the spring of 2014.

When Doug and Pat returned to the truck from the store, they were carrying the groceries in plastic bags. And for some reason, I ignored the voice of reason in my head that said, “Don’t say anything. Don’t say anything. This is not the time to mention they should have taken re-usable bags.”

This, not surprisingly, was akin to poking an already wounded tiger – my brother Doug – in the bottom with a nice sharp stick.

Now prior to this, I had never fought with my brother, Doug, in my life. And trust me, I never will again. Doug is one of my greatest fans. He gets me like no one else. I can do no wrong. This time, however, I did do wrong – and he let me know it. Let’s just say the drive back to my Mom’s apartment was a very loud and fast one, with Doug and I screaming at each other the entire way about who has the worst environmental footprint. Thankfully, the rest of the family members in the truck had the wisdom to know not to intervene but rather just let this play out— and hope to God they lived to see another day.

Now, I would like to say that by the time Doug and I got back to my Mom’s apartment, we had cooled down. But no. In fact, I think we were even angrier at each other by that point. So I jumped out of the truck, stomped over to the building entrance and yanked open the door, smashing it against a bench. Then I ran up the stairs and into my Mom’s apartment, past the concerned faces of my other family members who didn’t know yet what had happened, and into the guest bedroom. And then I did what I always do when I don’t know how to handle my feelings: I wrote.

Ten minutes later, I emerged from the guest bedroom – at the exact same time Doug was coming out of the bathroom directly across the hall. And before I even had to time to think, I threw my arms around him.

And then the oddest thing happened…something that has never happened to me before. I began to sob uncontrollably on Doug’s shoulder. It was ugly. It was messy. It was embarrassing. And it turned out to be the smartest thing I ever could have done.

Doug and I moved into the guest bedroom and sat, side by side, on the bed. And the best way to describe what happened next was that it felt like there was an alien inside me, trying to get out. By this point, I wasn’t just sobbing, I was heaving.

“Googie,” he said, using my childhood nickname. “What is wrong?”

As it turned out, my meltdown on Doug’s shoulder turned out to be very therapeutic, partly because it was such a physical release of the hurt, and partly because it brought to the surface a deeply rooted fear of abandonment. I cried after my Mom’s death like I never could after my husband, John’s, death – probably because I was absolutely terrified of facing the fact that I had been left behind.

But if I could turn back the clock and go back to John’s death, I would say to heck with the stoicism crap – and proceed to have the most spectacular meltdown/s imaginable.

Because now I know that the sooner the hurt and fears are out, the sooner we can heal.

Maryanne Pope is the author of A Widow’s Awakening, the playwright of Saviour and the screenwriter of God’s Country. Maryanne is CEO of Pink Gazelle Productions and Chair of the John Petropoulos Memorial Fund. To subscribe to the Life After Loss blog series, please sign up here.