Danger Ahead – When the Dark Thoughts Come

This is the 6th blog in the Life After Loss blog series:

Danger Ahead – When the Dark Thoughts Come During Grief 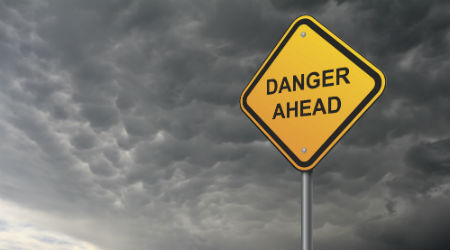 As I mentioned in a previous Life After Loss blog, two weeks after John’s death, I started writing what would become my book, A Widow’s Awakening.

Thanks to the argument we’d had the day before his fall (about me procrastinating on my writing) AND the fact that I’d promised myself to get up early the next morning and do some writing before going into work – but then pushed snooze instead – I had got the message loud and clear that the promises we make to ourselves are often the most important ones to keep.

What I didn’t yet realize, however, was that I wasn’t just learning that lesson for the sake of making my writing a priority. As it would turn out, that same lesson would also save my life.

In this particular blog, I’m not going to get into details of the religious component of my grieving process (I’ll save that for a future blog!) but suffice to say that after the shock wore off and the anger, hurt, fear and self-pity set in, I really started to get muddled up in the old melon – and took an interesting side trip down a Christian path.

Psychologically-speaking, in the first three months following John’s death, I pretty much took a nice big swan dive off the deep end, if you know what I mean 🙁

However, I have since learned this sort of response – the sense that one is going insane – is actually fairly normal. Intense grief can play havoc with one’s cognitive abilities, as the mind struggles to accept the unacceptable…a new normal we want no part of.

But here’s where I ran into problems: the more confused and angry I felt on the inside, the more isolated I became from the very people who were trying to support me – and believe me, I was very fortunate to have an awful lot of incredible people trying to help me through my grief.

Except that I didn’t WANT help.

I didn’t want to confide in people – friends, family or mental health professionals – about what I was really thinking and feeling because a) I was totally embarrassed and ashamed of my bizarre thoughts and negative emotions and; b) I knew that if I expressed my ideas out loud to someone, I might see how fantastical they were and then I would be forced to accept that I was delusional and then I would have to truly accept the reality that John was dead and never coming back and I was alone.

Hmmm…no thanks. Reality sucks. I’ll live in delusion a little while longer.

But in the end, of course, reality always wins. I finally hit the bottom of the pool, after my three-month-long, not-so-graceful swan dive on January 10th, 2001 – the day John’s niece was born.

Still not having grasped the importance of learning how to say NO by that point, I had agreed to be at the hospital for the child’s birth.

“I can do this,” I told myself. “I can put on my big girl panties and pretend to be happy for this young couple starting their family.”

Hmmmm…perhaps you can see where this is headed 🙁

Guess what happened when I held that adorable new little baby in my arms? MY truth hit me like a ton of bricks: John and I would never be parents. And even though I’d had three months to wrap my mind around that fact; January 10th is when my heart finally accepted it.

And the fallout was ugly. 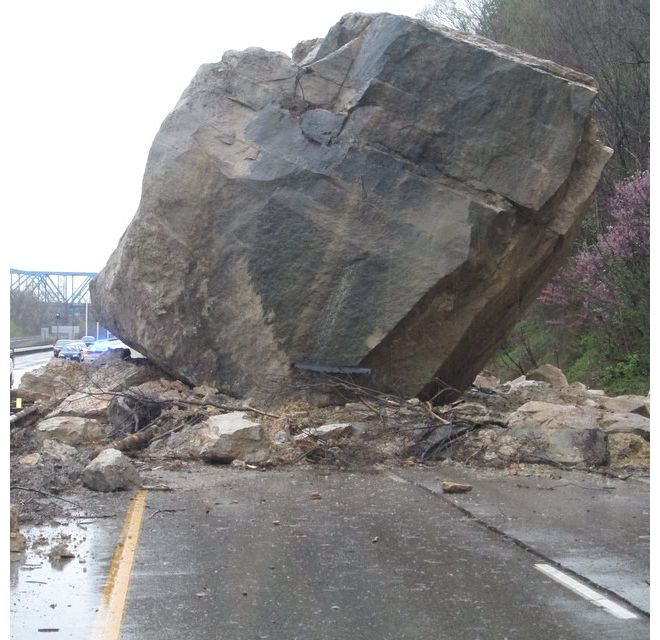 For me, it felt like a landslide happening inside my head, heart and soul. I could physically feel all the lies I’d been telling myself over the past few months slip-sliding away. And then the slide stopped and the dust settled and all that was left was my immediate reality.

And let me tell you, the PAIN that accompanied that realization was beyond anything I’ve ever experienced. It was worse, actually, then seeing John for the first time in the emergency room or seeing his dead body in the basement of the funeral home.

This emotional pain was different…there was no numbness or shock softening the blow. There was no one around to hug me or say something comforting. There were no logistics that needed attending to.

All that was left was the fact that I was alone. It was the dark night of the soul.

And everything was suddenly crystal clear. The hurt was so intense that the only thing that mattered was to get AWAY from it. I just wanted out of the pain.

When people say “suicide is selfish,” oh…let me tell you, when the suicidal thoughts show up, you don’t give a shit about whether your actions are selfish or not. You have hit rock bottom. You are DONE. How others may be impacted by my actions wasn’t even on my radar at that point. I just had to get OUT of the hell commonly known as grief.

I had been sitting by the fire, thinking about the bottle of John’s old Tylenol 3’s (left over from a broken ankle) in the bathroom medicine cabinet, and was just about to head upstairs when the phone rang. Again. I didn’t answer it. Again.

Because here’s the thing: I was way past the point of wanting to be helped.

I had made my decision to exit stage left – and the most terrifying thing was just how fast it had happened. Taking my own life hadn’t crossed my mind up to that point. It wasn’t something I’d been contemplating. It had just arrived and seemed like a logical solution.

“Maryanne,” said the voice, “I know you’re there. Please pick up.”

It was John’s Sergeant, Rick, who was leaving the message.

Hmmmm…Rick had been so kind to me. He was cute. He was divorced. He cared.

And do you know, in that split second, I chose to live. Even though the guilt of just thinking about another guy was brutal – it was better than choosing to die. So in that moment, I made a transfer in my heart from John to Rick…and I chose to stay on this planet.

Then I went to bed, cried myself to sleep, woke up the next morning – and began the long, hard, arduous journey of getting myself emotionally and mentally healthy again…and happy!

Rick and I never ended up together as a couple but we did become good friends over the years. But that’s not the point. The point is that although the thought of a new relationship with a different guy gave me the hope I needed to survive the dark night of the soul, in the end, it was the promise to myself that saved me.

And that promise was that I would NEVER, ever let myself get to that emotional and psychological breaking point again. Contemplating suicide once was once too many. Never again. And that’s what that night taught me.

Looking back, I had so much difficulty sharing what I was thinking and feeling in those early months of grief because I was embarrassed. But that shame leads to isolation…and that’s where people run into trouble. For not only do we begin to feel like we are going “crazy” but that we are also alone in what we are experiencing.

After A Widow’s Awakening came out, I couldn’t believe how many times I heard back from readers thanking me for helping them realize that they weren’t crazy or alone.

Grief really can feel like a form of temporary insanity because all that was normal before, no longer is. And that can be really scary – especially when everybody else around us gets to move forward with their happy little lives. For me, that’s where the self-pity monster reared her ugly head. And I thought it was wrong for me to be jealous of other people’s happiness.

Now I know better. In hindsight, it was actually really healthy for me to be jealous and pissed off that everybody else got to move on with their lives as planned. Losing John in the prime of his life wasn’t fair – to him or to me.

If I could go back now to those early months of grief, I would throw a big fat public hissy fit, just like a toddler that doesn’t get the candy at the grocery store check-out 🙂 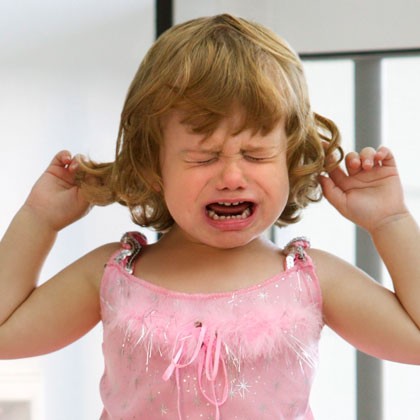 Sometimes the stuff that happens to us in life isn’t fair. It isn’t right. And it hurts like hell. But the sooner we can express what we are honestly thinking and feeling – regardless of how weird or negative or embarrassing it might be – the sooner we can get on with the necessary work of becoming healthy and happy again.

Now that more than 16 years have passed since my dark night of the soul, I look back on that horrific evening and the perfectly-timed phone call and I am SO thankful that I didn’t take my own life. That would have been a tragedy. I absolutely love my life now and have a profound sense of reverence for the gift that it is.

Here is the link to subscribe to receive the Life After Loss blogs – as well as to read the blogs posted thus far in the series.

4 thoughts on “Danger Ahead – When the Dark Thoughts Come”