I SPY With My Little Eye… 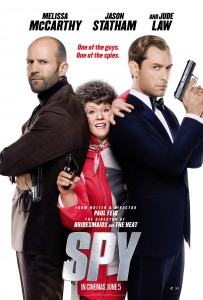 “One reason many of us resist our current situation is that it fails to match our own expectations.”

I SPY With My Little Eye…

A movie that knows what it is – a spy-spoof comedy – and yet offers viewers much more than that, should one be so inclined to delve beneath the surface a little.

I re-watched the film, SPY, starring Melissa McCarthy, recently. It is hilarious! I found myself laughing out loud throughout the movie.

McCarthy’s character, Susan Cooper, is a deskbound CIA agent. Susan is the behind-the-scenes voice in the ear for the real agents who get to be out in the field, doing all the cool spy work.

But when one of her agents (played by super sexy Jude Law) supposedly dies, she finds herself volunteering for a mission that involves working, at long last, as an undercover agent in the field – after a decade spent hiding out in the basement of the CIA headquarters, in front of a computer screen.

Susan is sweet, timid and a bit of a pushover. But we soon realize she wasn’t always that way. It’s just that 10 years in a support role has worn away her self confidence and now she’s absolutely terrified to try her hand at field work. 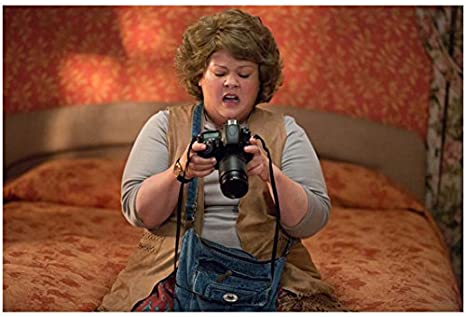 And yet, off she goes to Paris – in a decidedly uncool undercover disguise, loaded up with equally uncool (but in the end, useful) spy gadgets.

The scene where her cab driver takes her from the Paris airport to her hotel is classic because we get to watch Susan’s reaction as she looks out the window in excited anticipation to see which of the famous swanky hotels she gets to stay at.

But the cab goes right on past all the nice hotels and we can see her expectations get lower and lower, as the cab continues on through the less-desirable part of town – and then past that into the really seedy area…and there, of course, is where Susan Cooper’s hotel is.

Although not quite what she was hoping her spy accommodations would look like, she rises to the challenge.

Now the older I get, the more I realize that this is the way real life rolls most of the time: reality doesn’t often match our expectations.

But the sooner we can let go of how we thought something was going to be - and accept how it actually is, the sooner we can get on with the business at hand...which may involve changing a few things. Click To Tweet

Unfortunately, however, what we actually tend to do when our reality – be that our looks, career, marital status, spouse, kids, financial situation, etc – doesn’t match our expectations, we either resist it…or worse, we deny it.

I suspect Spy works so well as a comedy because Susan Cooper represents the vast majority of people. 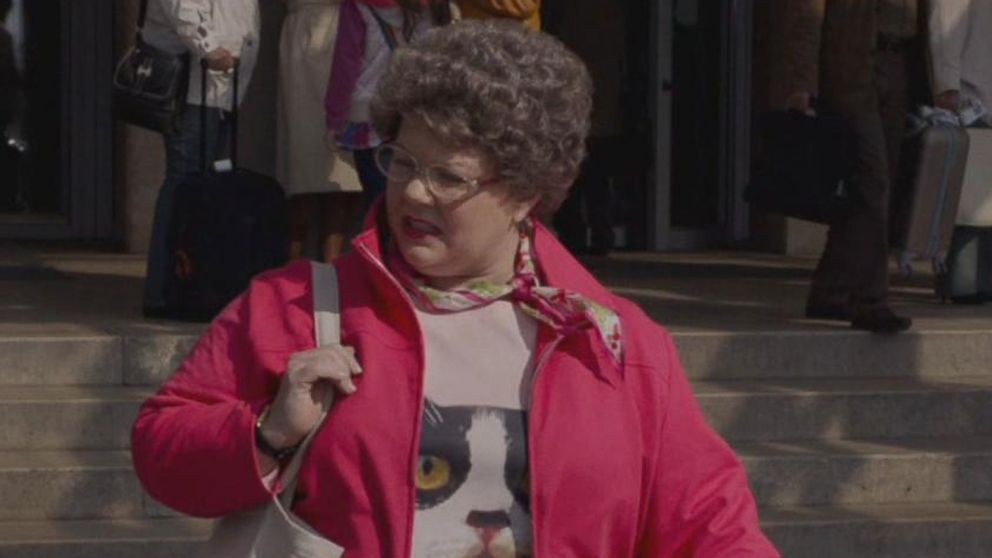 Susan started out with big dreams but somewhere along the way, she lost her mojo and began to settle for a pretty good life instead of a super-cool one, where she’s the heroine of her own story – not the supporting role in someone else’s.

But by muddling through multiple failures, flops and faux pas’, our meek and mild Susan somehow does find the courage to become the rough and tough and take-no-guff Agent Cooper…and because of this, she is indeed my kind of gal. In fact, she’s a pink gazelle 🙂

Are you the heroine of your own story...and/or do you play the supporting role in someone else's? Click To Tweet

The Danger of Comfort – Lessons from the Cubicle