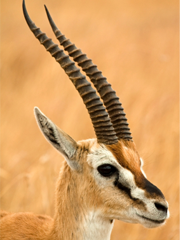 Why The Name “Pink Gazelle Productions”? 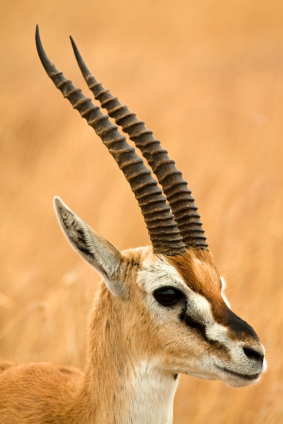 A gazelle is a medium-sized antelope found mainly in Africa and Asia. Known for their speed, grace and alertness, gazelles are beautiful animals that tend to always be on the move.

In Morocco, gazelle is also a term of endearment used by a man for a woman, which Maryanne discovered while traveling there with her friend, Terri, in 2001. After much discussion, Maryanne and Terri came up with the following…

What it means to be a Pink Gazelle…

A pink gazelle is a positive way for a woman to perceive herself. To be a pink gazelle is to believe in one’s self, creative capabilities and capacity to contribute significantly to society in whatever way is authentic for her.

Being a pink gazelle means finding the courage to pursue one’s dreams with passion, purpose, perseverance and patience.

“It is only when you make the process your goal that the big dream can follow.”

A pink gazelle has a strong sense of self-worth and has learned, often the hard way, the importance of standing up for what she believes in.

Because if she doesn’t, who will?