The Magic of Compound Interest

The Math Will Blow Your Mind

The Magic of Compound Interest 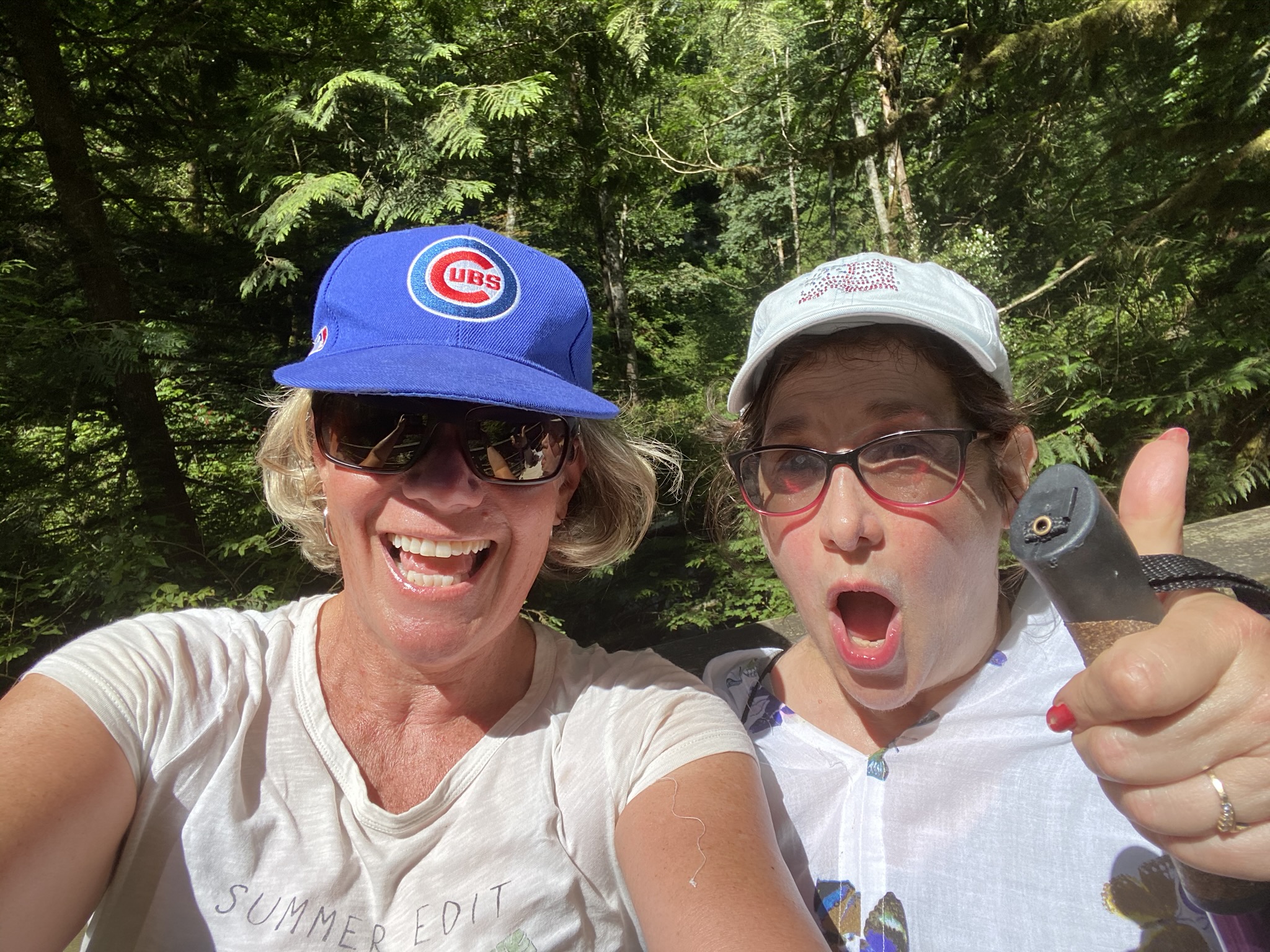 “Compound interest is the eighth wonder of the world. He who understands it, earns it … he who doesn’t … pays it.”

Near the beginning of his book, The Tipping Point; How Little Things Can Make a Big Difference, author Malcolm Gladwell asks the reader a seemingly simple question: imagine you can take a large piece of paper and fold it over once and then take that folded paper and fold it over again, and then again and again, until you have folded the original piece of paper 50 times…how tall would the final stack be?

As high as a phonebook?

As high as a fridge?

Get this: it would reach the sun.

Gladwell explains that in mathematical terms, this is known as geometric progression. “But human beings,” writes Gladwell, “have a hard time with this kind of progression because the end result – the effect – seems far out of proportion to the cause.”

So if you’re like me, and everyone else I’ve posed this paper puzzle to, the answer seems preposterous. And even though Gladwell’s editors would’ve had to have checked the facts before going to publication, the cynic in me still didn’t believe the final answer as truth.

So I sat down last Friday night (okay, at least I was poolside at a friend’s place with a glass of champagne) and ran the calculations for myself.

First, I googled the distance from the earth to the sun and discovered it to be 150 billion metres (93 million miles).

But here’s the thing: by the time I got only half-way through my calculations – i.e. the paper being folded 25 times – I was already at 33 million!

So I kept going and by the time I reached 38 folds of the paper, I’d hit 275 billion. And since the sun is 150 billion metres away, I had to admit that Malcolm Gladwell hadn’t lied to us.

Then I went back inside the house, to top up my champagne and further ponder the wonders of geometric progression, and got chatting with 9 year-old Finn – one of the home’s occupants. So I told Finn (in perhaps more detail than necessary but he was very polite about it) about my findings.

To which Finn responded with, “Did you like math as a kid, Auntie Pope?”

I threw back my head and laughed. “Oh no! This appears to be a mid-life thing. Some people buy sports cars…I’m going to go out and get a compound interest calculator.”

Because guess what another example of geometric progression is? Compound interest.

And why am I obsessed with geometric progression and compound interest at this particular stage of my life? Because over the years, I have experienced both sides of Einstein’s observation about compound interest: “He who understands it, earns it. He who doesn’t, pays it.”

In other words, there is a huge difference between accumulating capital and paying down debt…and if you’re doing one, you’re probably not doing the other. And trust me, capital trumps debt (couldn’t resist the pun, sorry).

But don’t take my word for it (as I obviously still have a lot to learn) because when it comes to compound interest, numbers speak far louder than words. So instead, here are a few figures to wrap your mind around:

If you put aside a lump sum of $10,000 and add $1000 per year to it, and your investment yields an average 7% return per year, guess how much you will have after 30 years (compounded quarterly)?

If you put aside a lump sum of $5000 and add $2000 per year to it, and your investment yields an average 7% return per year, guess how much you will have after 50 years (compounded quarterly)?

Now, if you live in Canada, the annual TFSA contribution limit is now $6000. So if you happen to be a 20 year-old or know a 20-year old, here is the reality of what the financial future could look like:

If the person invested $5500 in a TFSA that earns an average of 7% interest per year (compounded quarterly) with $5500 contributed each year (and no money drawn out) for 40 years, by the time the person is 60, how much money would they have accumulated?

On the other side of the coin, if you have a $300,000 mortgage with a 5 year fixed closed rate of 3%, an amortization rate of 25 years and are paying the minimum monthly payment ($1400), guess how much interest you will pay on that mortgage over the 25 years?

Now, if you make a few small changes to the above $300,000 mortgage and negotiate a 5 year variable closed rate of 2.5%, an amortization rate of 20 years and pay accelerated weekly payments of $400, you will instead pay $72,000 in interest. That’s a big difference.

At least with mortgage debt, you’re investing in an asset that will hopefully go up in value over the years – and it’s a home for you to live in. But by making a few small changes to pay it down faster, you can certainly save a significant amount of interest, which means more money in your pocket (or even better, your TFSA).

And let’s say you’re carrying a balance of $10,000 on your credit card and are paying it down $500 per month, assuming you don’t put any additional expenses on your card, at 17% (compounded daily), you will pay $1350 in interest in just one year. Yikes.

If you’re interested in learning how credit card interest is calculated (and why it is so important not to carry an outstanding balance), please click here for an excellent explanation by Gail Vaz Oxlade.

Hope you found this blog of interest…oh no, another pun!

8 thoughts on “The Magic of Compound Interest”