Nate Shelley & the Danger of Self-Loathing

Have you watched the TV show, “Ted Lasso?”

If not, I highly recommend it.

Since a great deal has already been written about the show, I am focusing this blog on the Nate Shelley character…and what he can teach us about the danger of self-loathing.

Before I get to Nate, here’s a snapshot of the “Ted Lasso” show:

Ted Lasso is an American college football coach who is hired to coach an English soccer team, in an attempt by the team owner to spite her cheating ex-husband. Lasso, however, has absolutely no experience coaching soccer…which is precisely the point. The team owner wants Ted to fail, so that her ex-husband’s beloved team fails. Ted, of course, doesn’t know this.

I suspect one of the reasons the “Ted Lasso” show is so popular is because Ted Lasso is an awesome guy! Ted (played brilliantly by Jason Sudeikis, who is also one of the show’s co-creators) is sweet, kind, funny, considerate, compassionate, a little geeky and a lot humble. 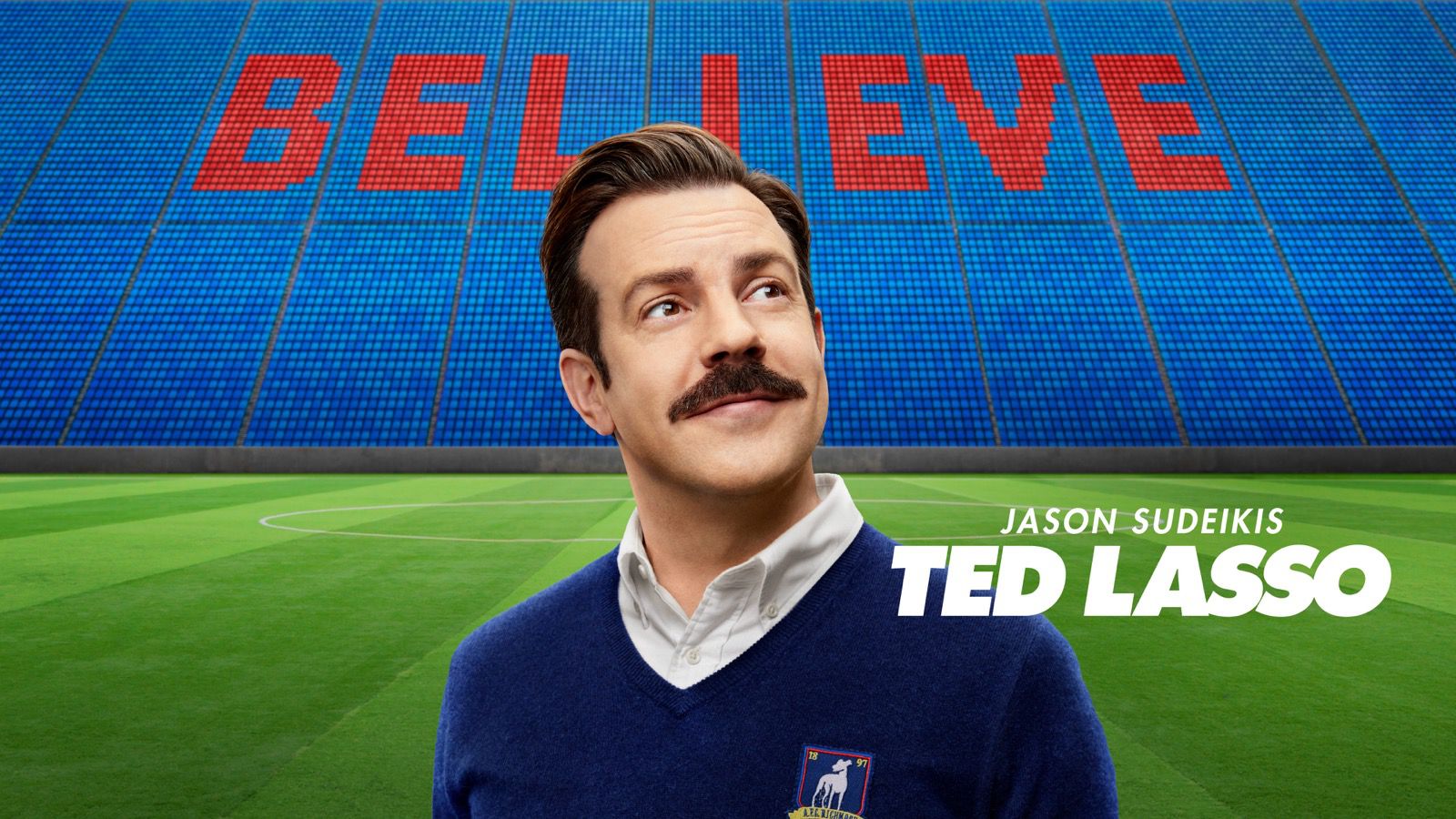 Not much phases Ted – at least not for long. He’s like a Timex watch…takes a lickin’ and keeps on tickin’. Ted is beyond positive…and genuinely believes in the goodness and potential of others. If we could clone Ted, the world would be a significantly better place. Alas, we’ll just have to hope/ensure that some of Ted’s positivity, enthusiasm, faith, and vulnerability rubs off on some of us.

The Nate Shelley character (played beautifully by Nick Mohammed) is also sweet, kind, and humble…at least, he starts out that way. At the beginning of the show, Nate is the team’s kit man (towel boy) and suffers from a serious lack of self-confidence. As such, he is pretty much invisible to everyone around him – until Coach Lasso shows up on scene and acknowledges Nate’s existence. This attribute – the willingness and ability to see another human being, regardless of their station in life – is another endearing quality of the Ted Lasso character.

Sure enough, Coach Lasso does just that for Nate. In short order, sweet Nate is promoted to Assistant Coach…which is when we start to see some not-so-sweet cracks appearing in Nate’s character. As the show unfolds, we discover that Nate the kit man didn’t just suffer from a lack of self-confidence. Nate suffered from a lack of self-worth. And, unfortunately, what tends to go hand in hand with a lack of self worth is…self-loathing.

And that can be the prerequisite for the making of a monster.

No…Nate Shelley does not transform into some sort of big bad killer. Rather, Nate’s fate is far more common; his character arc is eerily reflective of the real-life journey of millions of people.

And what is that journey?

When a child is treated with indifference by a parent (as Nate’s father treated/still treats him) that child often grows into an adult who, on some level, never stops seeking that parental attention and approval – not just from the parent but from anyone – to validate their existence…to prove their worth as a human being.

And when and if this adult does finally find themselves in some sort of a position of power (Nate as Assistant Coach), if they haven’t done the inside work – learning to love, respect and value themselves for who they are, not what they do for a living – then the results can be disastrous.

Over the course of the show, Nate slowly but surely transforms from a person who has been both ignored and bullied his entire life into one who bullies and ignores others. Click To Tweet

Nate’s treatment of his replacement – the new kit man – is atrocious. And that’s just the beginning of Nate’s downward slide that culminates near the end of the second season when he explodes in anger at Ted Lasso and then…well you’ll just to have to watch the show and see for yourself.

In the meantime, there is an excellent article by Jen Chaney in Vulture magazine, entitled, “We Need to Talk About Nate,” about the transformation of the Nate Shelley character.

“Each indignity on its own is minor, but when piled one on top of the other, they cement Nate’s insecurity about not being taken seriously,” writes Chaney. “But he makes the classic mistake of believing that because he deserves more, others must have less.”

As cruelty, bullying, and violence in the real world continues to escalate, fictional characters can offer valuable insights into human nature. Click To Tweet

It is possible that the horrors playing out on the world stage at this particular moment in history – at any moment in history – is basic psychology. Hurt people hurt people. Bullies rarely stop bullying on their own. They can’t – because their identity/ego is at stake…which means their behaviour must match the person they perceive themselves to be. And the impact of this self-loathing on others can be catastrophic.

The Elephant & the Boy – A Little Story About Ego & Soul