This the 2nd blog in the Fall 2018 Life After Loss blog series: 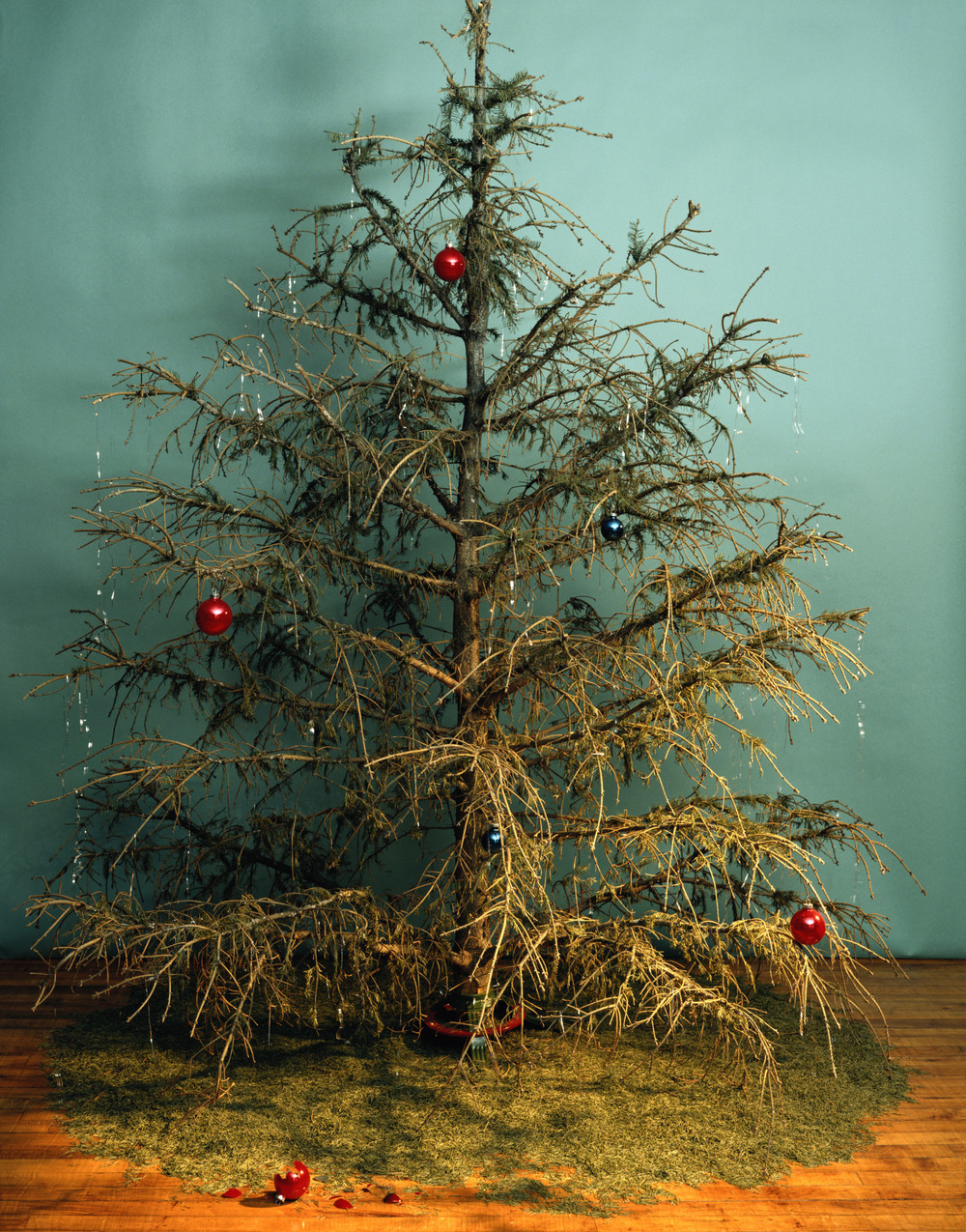 ’Tis the season for celebrating..

But guess what? If you have recently experienced a significant loss, such as the death of a loved one, you may be in a rather fragile state (to say the least) and “getting out of the house and being around other people” is not necessarily the wisest option. But if parties do seem to be in your near future, then read on.

If you have recently lost a loved one and this is your first Christmas without that person:

Please be aware that the people who you are spending the holidays with may not realize the importance of mentioning your loved one. Instead, they may think that by not mentioning him or her, this will be better because they don’t want to ‘hurt you’ or ‘make you cry.’

Now, this may be okay with you…

But if it isn’t and you discover, to your growing disbelief, that everyone is politely avoiding the elephant in the living room—the fact that you have recently lost a significant person (or pet) in your life—you have four choices:

#1. You say nothing and internalize the hurt and anger (not recommended).

#2. You say to someone that not mentioning your loved one really hurts.

#3. You bring up a memory of the person yourself and share it.

#4. You leave—either in agonized silence or after a spectacular hissy-fit (highly recommended… please see below).

If you are hosting a party or family function and one of your guests has recently experienced the loss of a loved one:

Here’s an excerpt from my book, A Widow’s Awakening, that you might find of use (the following scene took place two months after the sudden death of my 32-year-old husband):

Then I run out of my cousin’s front door, leaving behind a house full of family trying to celebrate my mother’s seventy-fifth birthday. However, since there’s a snowstorm on this particular evening in early December, I have to stop at the front door, after my embarrassing outburst, to put on my jacket, mittens and boots. Only then do I charge down the icy front walkway, stomping as angrily as possible in my new ridiculously high-heeled boots. I climb into my car, slam the door and slowly inch my way home on icy roads.

“They didn’t toast Sam!” I blubber into the phone from my living room.

“I was (sob) at my Mom’s birthday and my family didn’t even include him (sob) in the toast before dinner. I just can’t believe them!”

“Do you want me to come over?”

“I can’t believe my own family. Not one person mentioned Sam the whole night – not even at a goddamn toast to my mother.“

My sister-in-law winces. “Everybody feels just terrible about that but I think we all figured we’d try and give you a break from the hurt.”

“Hah!” I give a shrill laugh. “Well that certainly didn’t work.”

“You’re right. We screwed up and I’m sorry.”

“Mentioning Sam’s name and talking about him,” I say, “is really important to me because if we don’t, he’ll be forgotten.”

“You do know, Adri, that at that dinner table tonight, Sam was on every single one of our minds?”

I shrug. “If no one says anything, how would I?”

The doorbell rings. I let Dawson in.

“It happens,” he replies. “It’s hard to know what to say sometimes.”

“Here’s a tip then,” I say. “Not mentioning Sam is gonna bury him a hell of a lot faster than the dirt they threw on his grave.”

I get the double-goldfish (both mouths drop open). Is the nice-widow façade finally crumbling?

And there you have it

If you are honest and open with the people who love and support you, then most people will try and do better—if they know better.

Unfortunately, it’s usually up to the person grieving the recent loss of a loved one who gets stuck bringing the subject of death to the party. Even though death and grief are facts of life; they can be significantly alleviated when shared memories—instead of avoidance—are put on the table.

Because an elephant in the living room should not be ignored.

Some parties aren’t worth attending anyway

If you feel obligated to socialize during this festive time of year, do be aware that someone’s casual (perhaps callous) remark might feel rather like that elephant has just sat on your chest. This excerpt from A Widow’s Awakening reflects the ultra-sensitive state a newly bereaved person may find themselves in:

At the Christmas party, I soon realize that being the widow of a fallen officer watching her dead husband’s teammates trying to party is a like a drug addict in rehab, watching other addicts shoot up. I’m not emotionally equipped to observe the reality that life is going on without Sam. So off to the buffet I waddle.

With a heaping plate of food in one hand and a beer in the other, I find a seat in the living room and a woman I’ve never seen before sits beside me.

“Umm…my husband was the police officer who just passed away.”

“Oh now, which one was that?” she says loudly, waving her wineglass. “There’s been so many lately, I get them all mixed up!”

Her callous reference is to another other young police officer who died three months before Sam. He’d been struck and killed by a drunk driver on his way home from work, leaving a young widow and two-month old daughter behind. Both Sam and I had been working the night that officer died. I’d taken a report from the officer over the phone a few hours before his death; Sam had attended the scene of his crash.

“When they pulled him from the car,” Sam had said to me the next day, “and I saw his uniform, it was brutal. I was so angry.”

When Sam had first arrived at the collision scene, it was believed there had been two people in the vehicle that hit the officer. So Sam and several other officers had searched for that possible second person. As it turned out, there was only the one person in the vehicle: the drunk driver who died at the scene.

“So you thought there might have been two bad guys?” I’d confirmed with Sam.

“Yeah,” he’d said, “and I totally wanted to catch whoever had done that to him.”

Recalling this conversation now makes me realize that the ‘bad guy’ isn’t always a person. Just because the drunk driver died didn’t mean there wasn’t a bigger issue to be addressed. One less drunk on the road isn’t the end of impaired driving. I think about the map in Sam’s duty-bag, folded open to the location of his death. Maybe it is a clue pointing me in the direction of the ‘bad guy issue,’ whatever that might be.

After the party, Nick, Angela and I trundle clear across the city to yet another one. I still haven’t mastered the use of the word ‘no.’ Friends and family are obviously concerned about me, judging from the number of social invitations coming my way. But the busier I allow myself to be, the more anxious and upset I am when alone again.

Consider giving the gift of ‘no’ this Christmas…

If you don’t have the energy to bring grief to parties, stay at home and focus on activities that bring you some semblance of comfort and joy. Click To Tweet